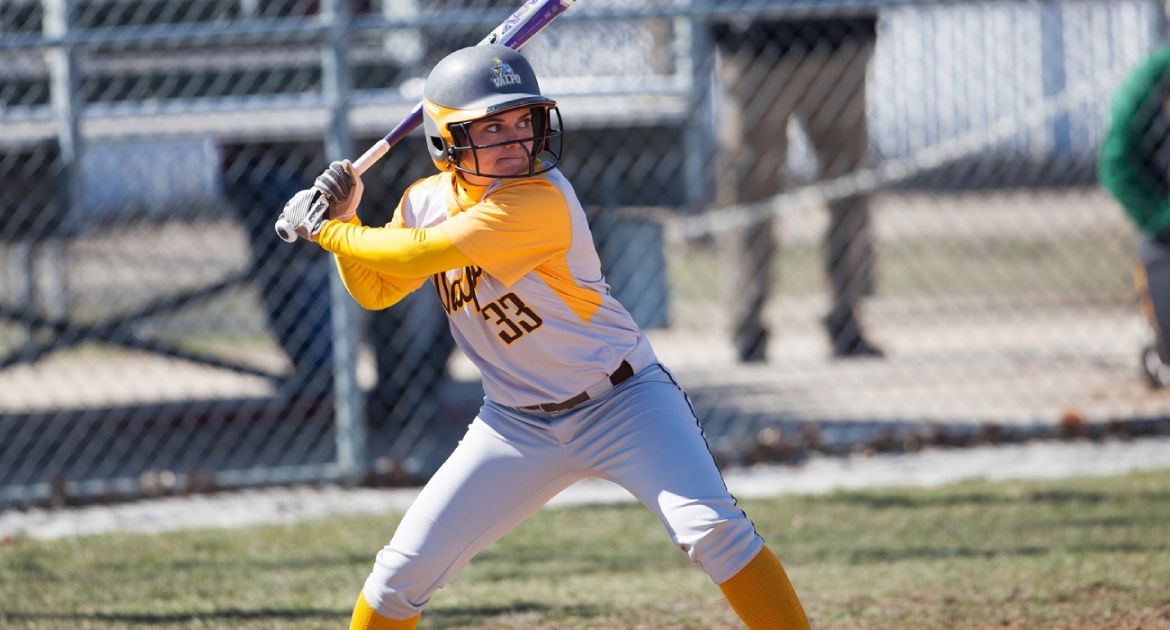 A full week with six games awaits the Crusader softball team this week, starting with a pair of non-league dates. Valpo will step out of Horizon League play Tuesday at home against IPFW at 3:30 p.m. - which will serve as the program’s Faculty and Staff Appreciation Day, as faculty and staff members chosen by the players will be honored prior to the game, and all faculty and staff in attendance can pick up a free box of popcorn at the concession stand - and then head to Wisconsin for a twinbill Wednesday afternoon.

Valpo is looking to bounce back from a week in which it was unable to claim a victory, as the Crusaders fell in a mid-week doubleheader at IUPUI before dropping all three games of a league series against Oakland.  The Valpo offense, which was hitting .317 on the season entering the week, hit just .221 over the five losses.

Valpo owns a 22-13 advantage in the all-time series over IPFW, which includes a pair of run-rule wins earlier this season in Georgia, 10-2 and 9-1.  The Crusaders are 0-3 all-time against Wisconsin, with all three losses coming in the 2005 season.