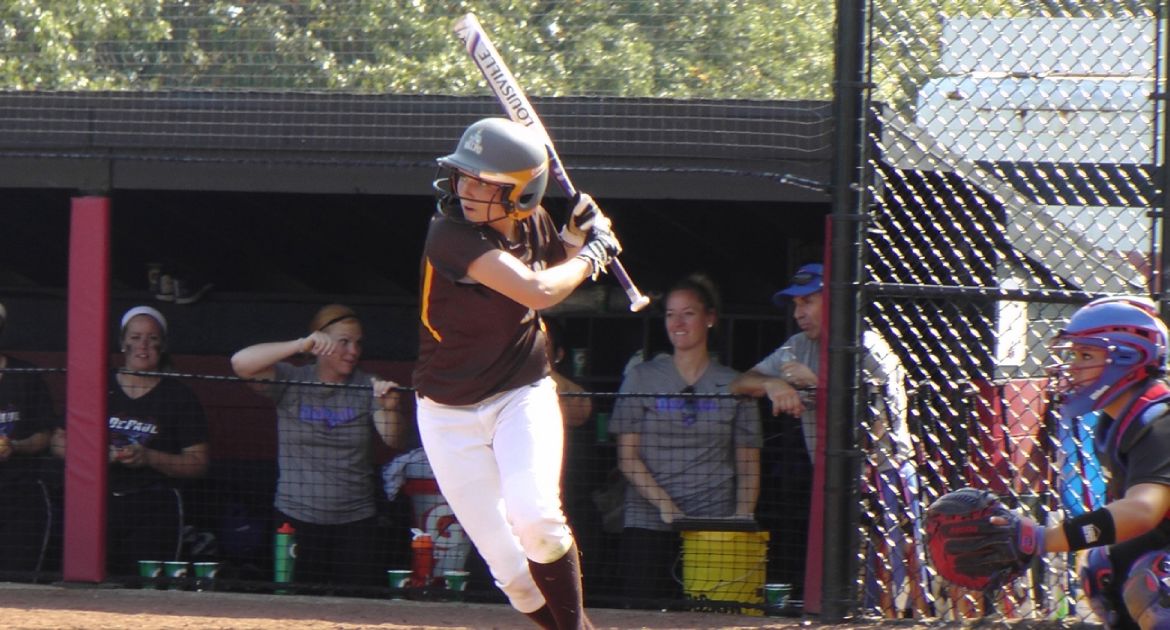 The Valparaiso University softball team suffered a seventh-inning defeat for the second straight day as it continued play at the Hilltopper Spring Fling from Bowling Green, Ky. on Saturday, as Southeast Missouri pushed across a run in the bottom of the seventh to break a tie and send the Crusaders to a 3-2 walk-off loss.

Trailing by two runs heading into the sixth inning, junior Taylor Lawson (Tucson, Ariz./Sahuaro) opened the inning with an infield single, and sophomore Stephanie Moreno (Murrieta, Calif./Murrieta Valley) followed with a base knock of her own to put runners on the corners. Valpo then executed a double steal to bring Lawson home with its first run of the game. Later in the inning, Moreno – who had advanced to third base – took advantage of a SEMO error to score the game-tying run.

Valpo put at least one runner on base in each of the first four innings, including a runner in scoring position in three frames, but was just 1-of-11 at the plate with runners in scoring position for the game. SEMO claimed the lead with a sacrifice fly in the second inning and added a run on a Crusader error in the fourth – a 2-0 lead that would stand up until Valpo tied the game in its half of the sixth.

The Crusaders tallied seven hits on Saturday, all of which came out of the top four spots in the batting order as Moreno, Kaitlyn Ranieri (Schererville, Ind./Lake Central) and Jorgi Calombaris (Frankfort, Ill./Lincoln-Way East) all posted multi-hit games. Senior Sierra Pico (Las Vegas, Nev./Legacy) took the loss in relief for Valpo despite surrendering just one earned run in four innings of work, while Haley Thogmartin earned the win out of the bullpen for SEMO (2-6) to improve to 2-3.

Valparaiso (0-8) closes out action from WKU on Sunday morning as the Crusaders face off with Ball State at 9:30 a.m. Live stats for the contest with the Cardinals will be available via ValpoAthletics.com.