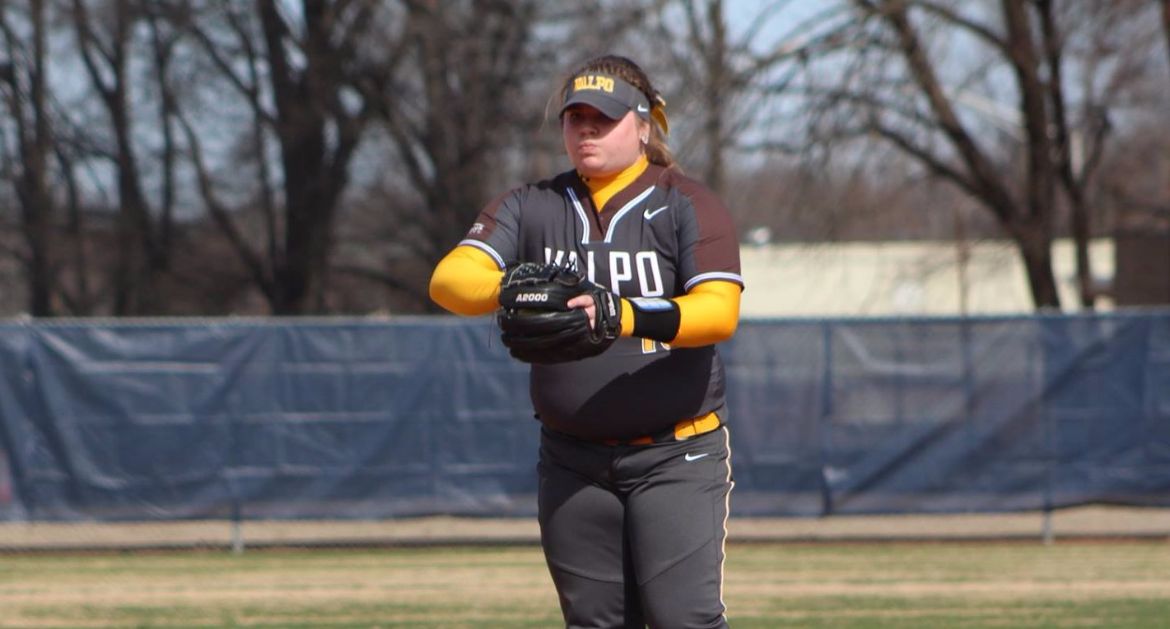 “If at first you don’t succeed, try, try again.” After coming up just two outs shy of her first career no-hitter last weekend, Valparaiso University sophomore pitcher Emily Richardson (Oak Park, Ill./River Forest) was able to complete the feat on Sunday, holding North Carolina Central hitless and striking out 11 batters as the Crusaders won their finale at the Buccaneer Invitational, 3-0. The no-hitter was the first by a Valpo pitcher since 2013.

Valpo will take next weekend off from competition before embarking on its spring break trip to kick off March. The Crusaders will open the trip in Phoenix, Ariz. at Grand Canyon’s Lopes Up Classic. Tournament play begins on Saturday, March 3 with games against South Dakota and UNLV.