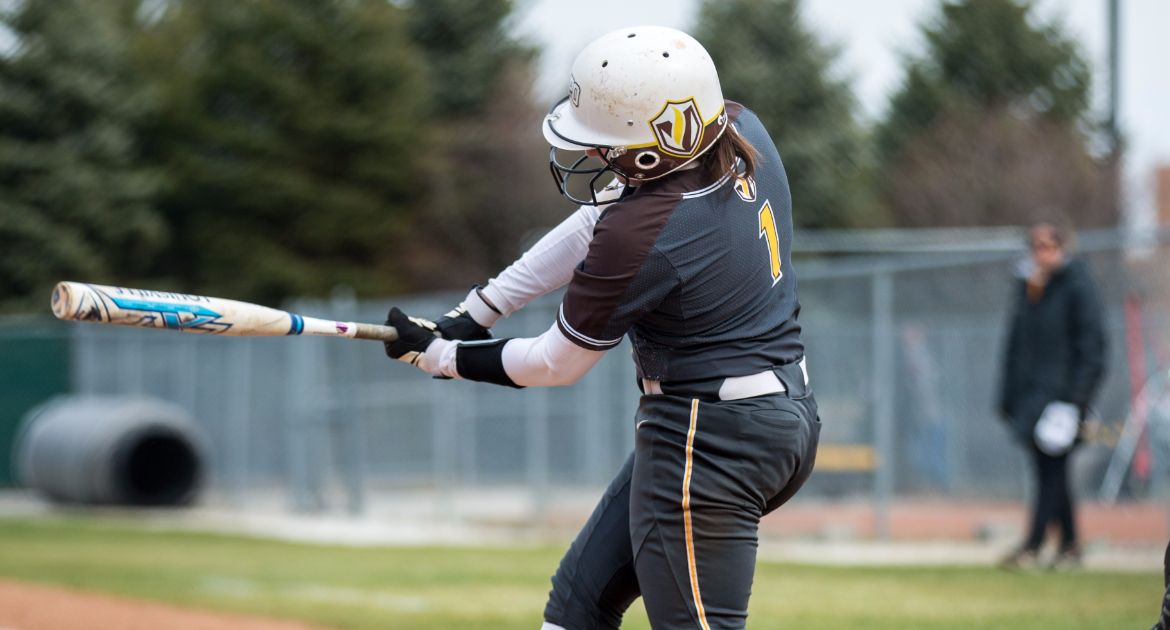 The Valparaiso University softball team dropped both ends of a relocated MVC doubleheader at the UNI-Dome in Cedar Falls, Iowa Sunday afternoon to a first-place Drake squad, as the Crusaders were no-hit in a 4-0 loss in the opener and were edged in the nightcap, 2-1.

Valpo (17-18, 4-9 MVC) returns home for 10 of its next 11 games, beginning with a Wednesday afternoon doubleheader at the Valpo Softball Complex against Loyola. First pitch of the twinbill is set for noon.