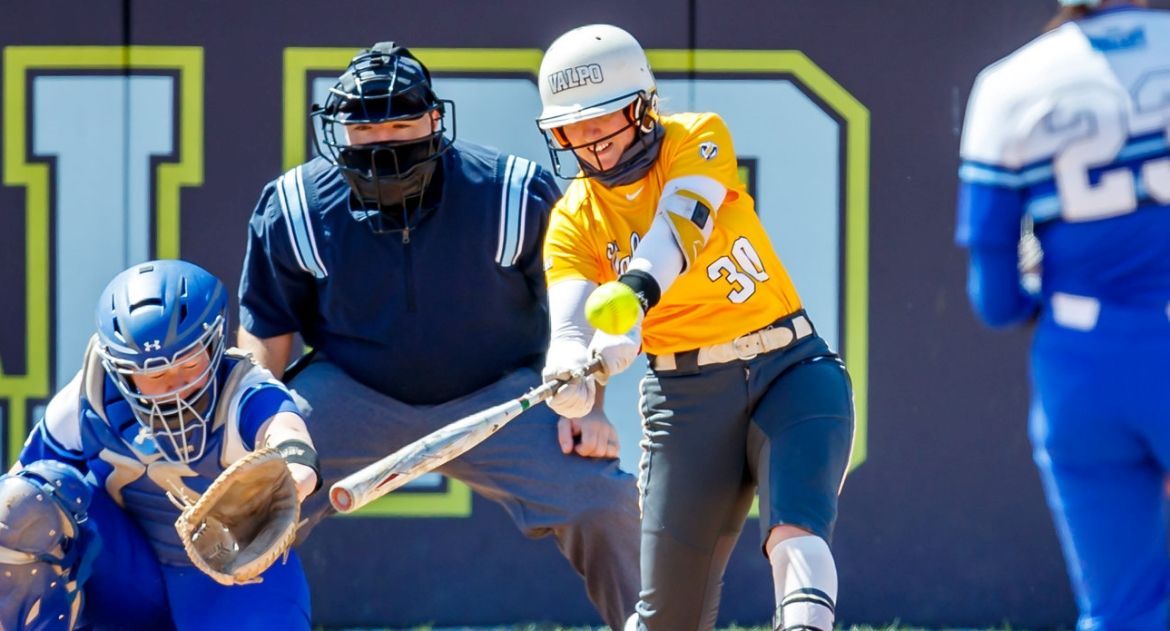 The Valpo softball team opened the 2021 home schedule Friday with an MVC doubleheader at the Valpo Softball Complex, but visiting Indiana State came away with a pair of victories, topping Valpo by finals of 13-3 and 10-0.

Valpo (5-17, 1-7 MVC) closes out the three-game series against the Sycamores on Saturday morning at 11 a.m. Live stats will be available via ValpoAthletics.com.