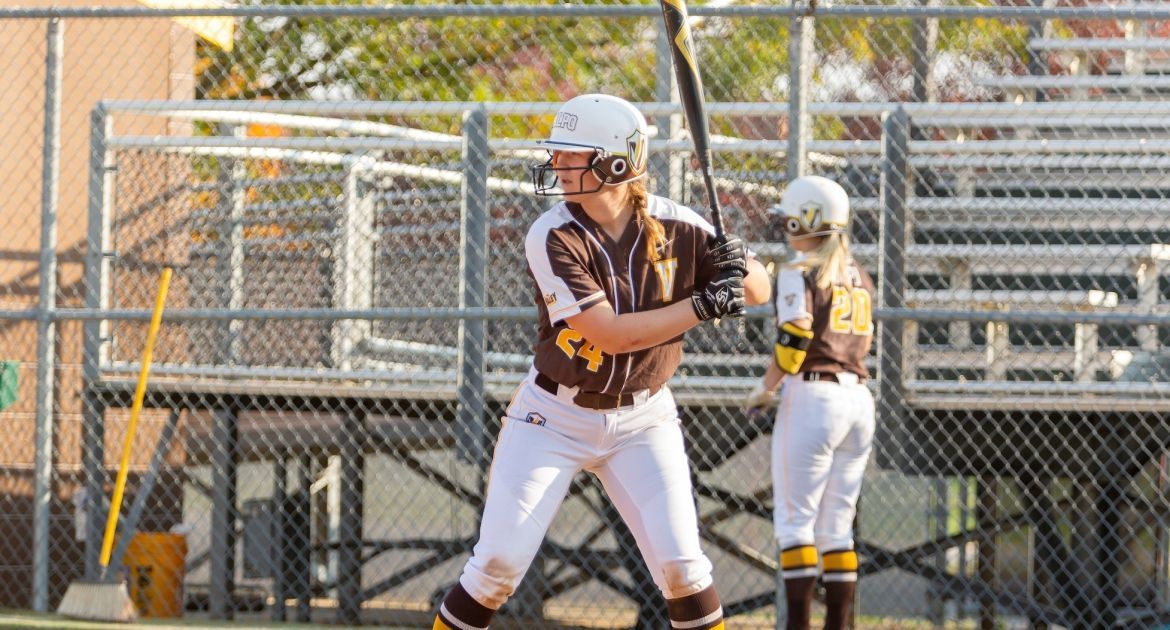 Ashlyn Betz picked up a hit and an RBI Wednesday.
Valparaiso at Northern Illinois | April 14, 2021

The Valpo softball team played its final non-conference game of the season Wednesday afternoon with a trip to DeKalb, Ill., where host Northern Illinois came away with a 9-3 victory.

Valpo (5-22) returns home for a three-game conference series against Missouri State this weekend. The series opens with a twinbill Saturday afternoon, with first pitch of game one slated for noon.