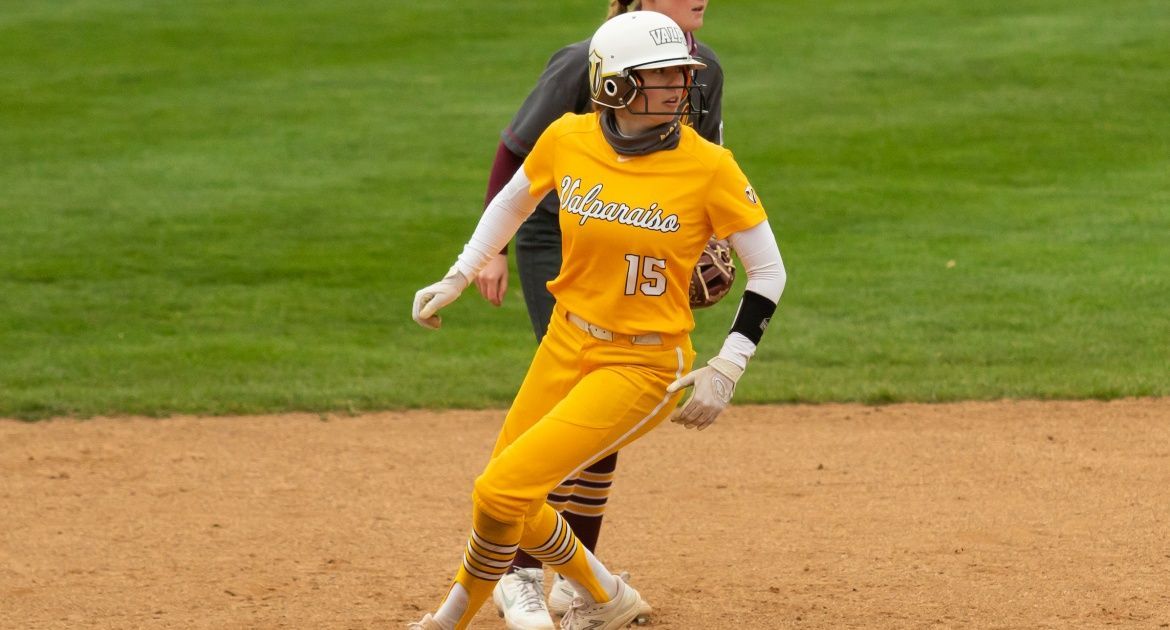 It was a tale of two games for the Valpo softball team as the Beacons concluded the Hoosier Classic in Bloomington, Ind. on Saturday. Valpo woke up with bats on fire, tallying 11 hits in a 10-1 run-rule victory versus Western Illinois, but the Beacons were on the wrong end of a 9-0 game with host Indiana in their tournament finale.

How It Happened – Indiana

Valpo (7-6) has one more weekend of action prior to the start of conference play, heading to Kentucky next weekend for the Bluegrass Classic, co-hosted by Louisville and Kentucky. The tournament opens for the Beacons on Friday afternoon with games against Central Michigan and Louisville.