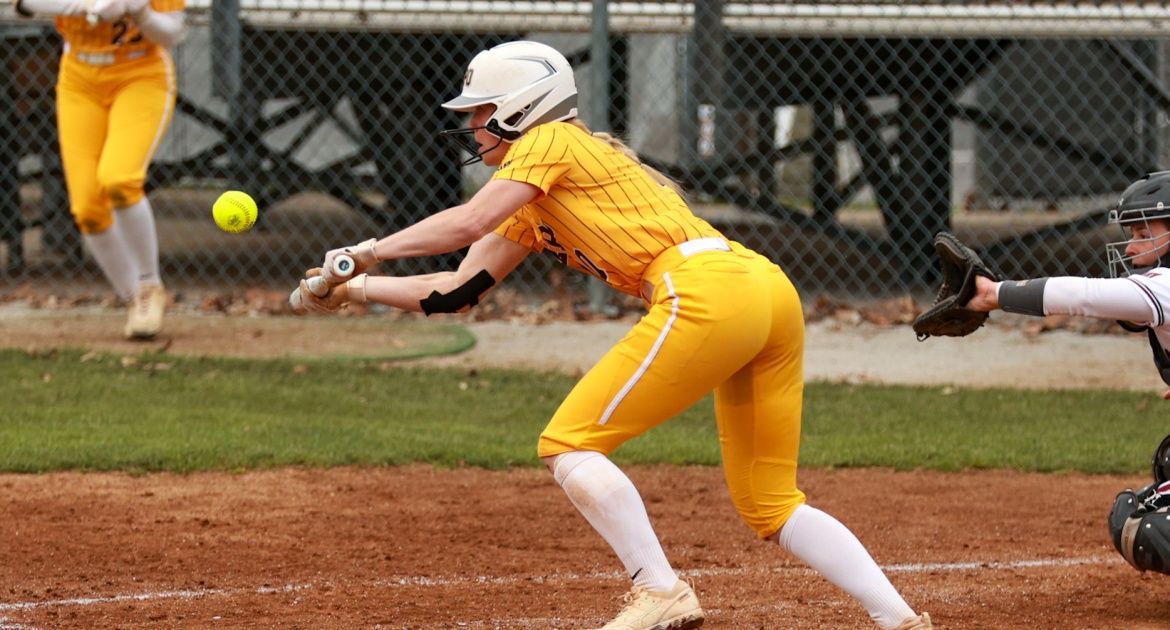 It was a rare Monday afternoon matinee at the Valpo Softball Complex, as the host Beacons fell to visiting Southern Illinois by a 12-2 final in the finale of the three-game MVC series.

It’s a quick turnaround for Valpo (9-21, 1-11 MVC), as the Beacons step away from conference action Tuesday afternoon to welcome Purdue Fort Wayne to the Valpo Softball Complex. First pitch is scheduled for 3 p.m.