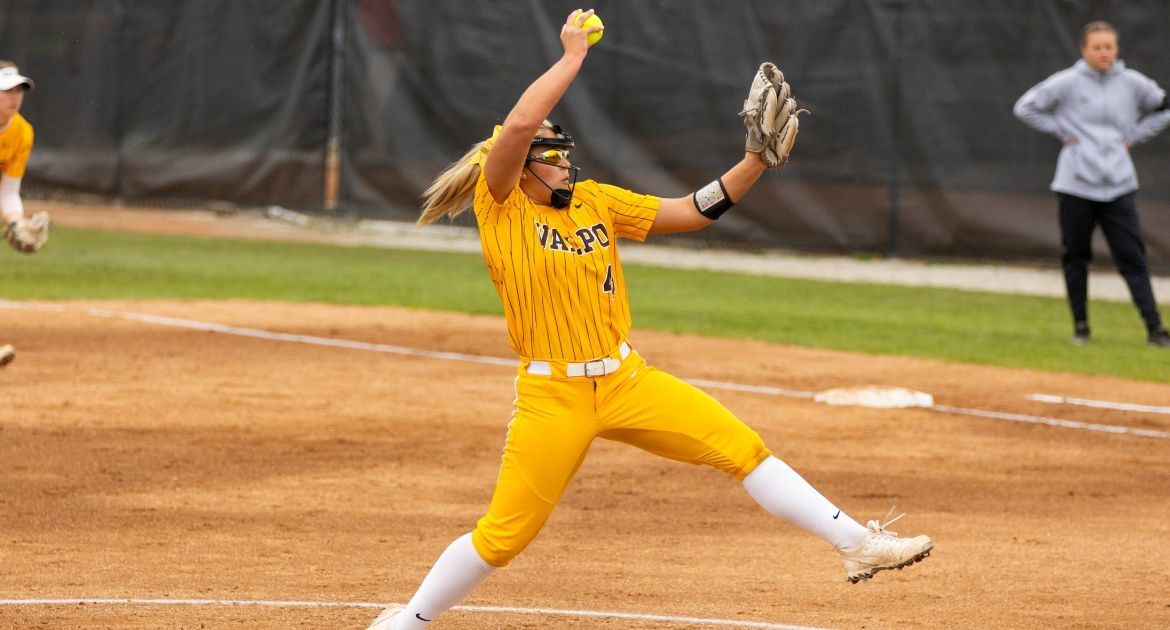 The Valpo softball team continued its current homestand on Friday afternoon as conference-leading UNI came to town to kick off the three-game series. The visiting Panthers took both ends of the doubleheader, winning the opener, 9-1, and the nightcap, 5-0.

Valpo (10-23, 1-13 MVC) will close out the three-game set against the conference leaders on Saturday afternoon from the Valpo Softball Complex. First pitch is set for noon, and the game will be broadcast live on ESPN3.