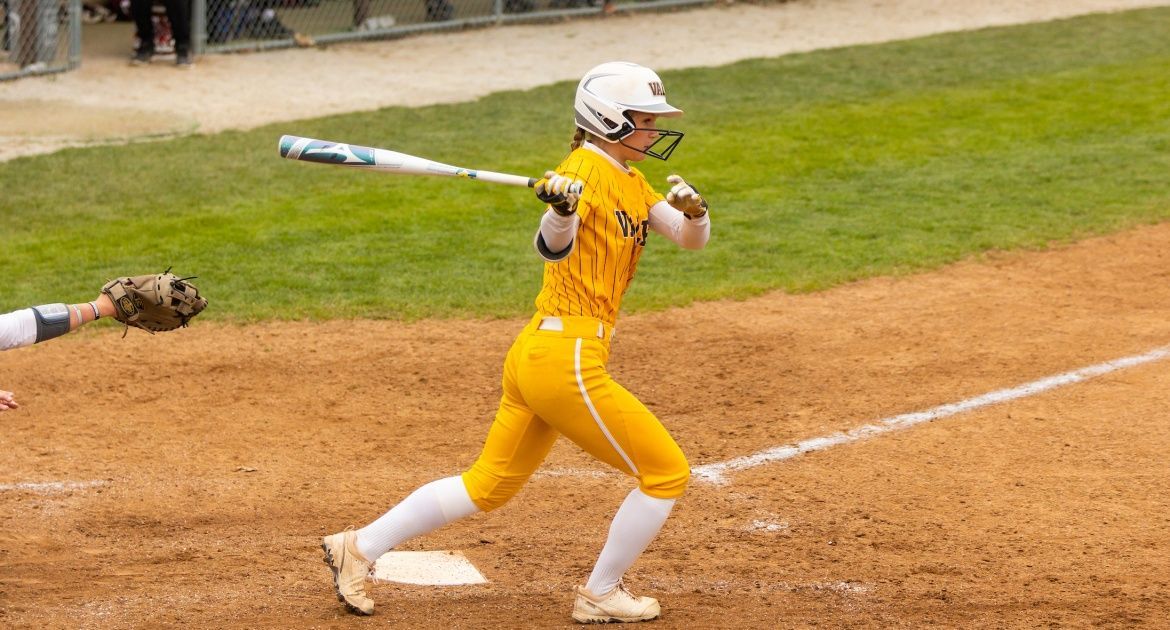 The Valpo softball team looked poised to come away with a split of a doubleheader Saturday at Drake in Des Moines, Iowa, as the Beacons led the Bulldogs 4-1 through four innings, but the hosts scored four runs over the final three frames for a 5-4 walk-off final. That win gave Drake a sweep of the day’s action, as Valpo fell in the series opener, 10-2.

Valpo (11-27, 2-17 MVC) looks for a win in the series finale on Sunday from Des Moines. First pitch against the Bulldogs is set for noon, and the game can be seen live on ESPN3.