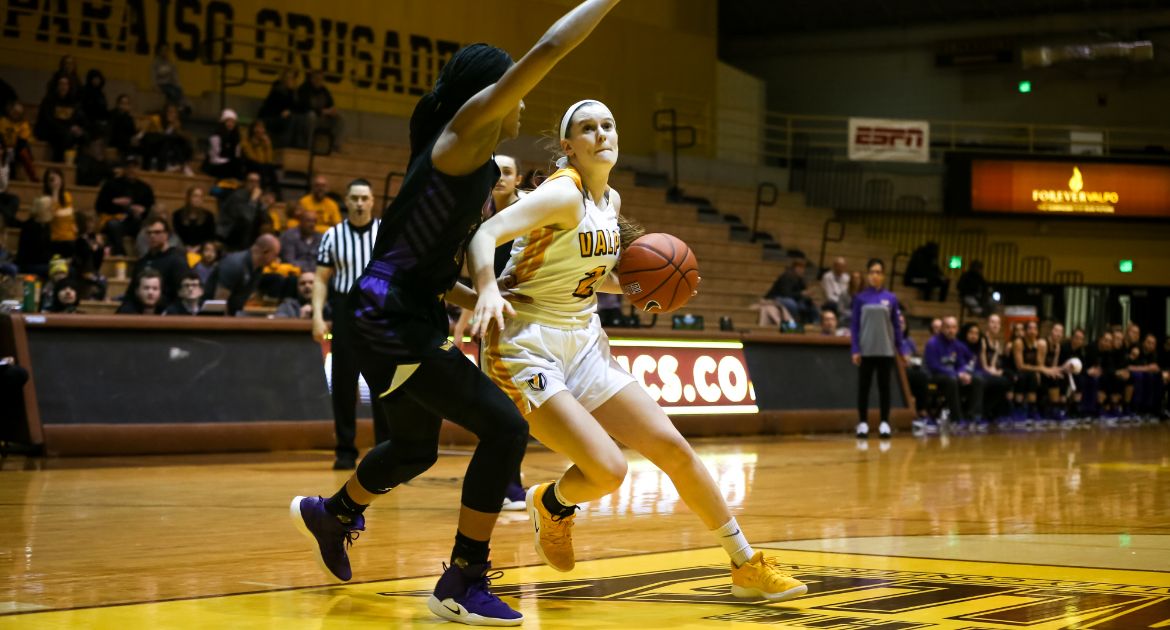 Meredith Hamlet led all scorers with 17 points on Sunday.
UNI at Valparaiso | February 10, 2019

Valpo will hit the road on Friday for a date with Evansville that begins at 6 p.m. CT at Meeks Family Fieldhouse. Links to live video, audio and stats will be available.