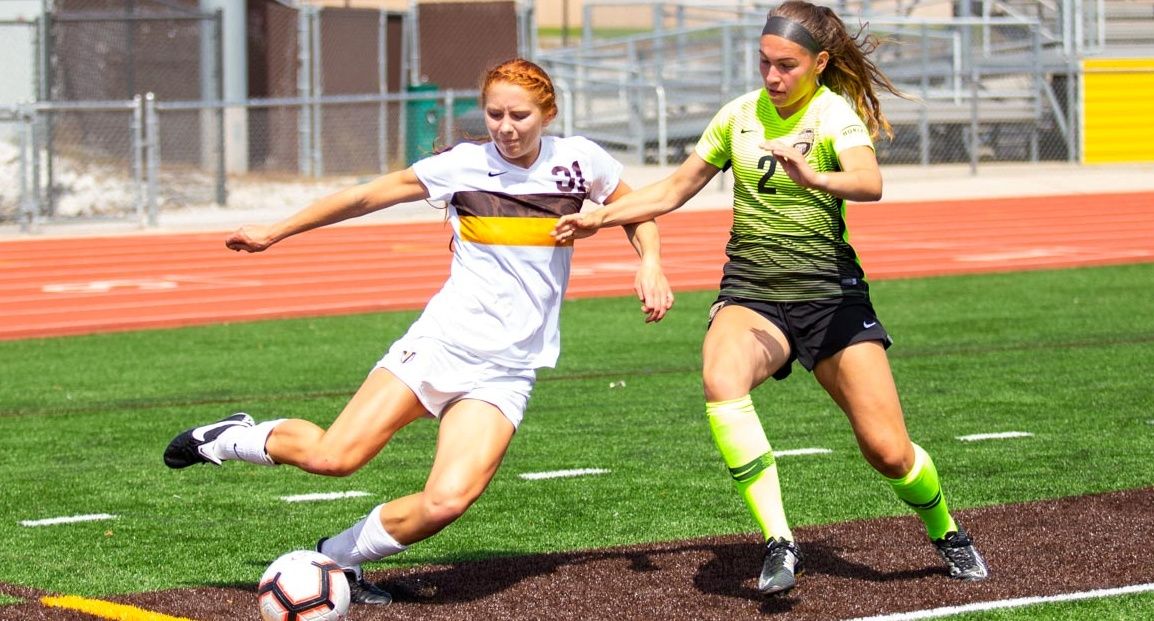 For the second straight match to open the season, the Valparaiso University women’s soccer team battled in a tight matchup, but for the second time on the weekend, the lone goal of the game went against Valpo, as Oakland earned a 1-0 road win over the Brown and Gold Sunday afternoon on Brown Field.

“It really comes down to resolve with this group. In the second half, we had the right spirit and the right competitive intensity, and turned the game completely around. We had the opportunities - we out-shot Oakland, we out-cornered Oakland. We did a lot of really positive things, and that gave us the best chance to score we've had all year so far.”

“That is growth, and with growth, we're finding players and what they're able to bring to our group. We're going to continue to battle and fight, and eventually it will bear fruit for our players.”

Valpo (0-2-0) hits the road for the first time this season with a 6 p.m. CT kickoff at Bowling Green.