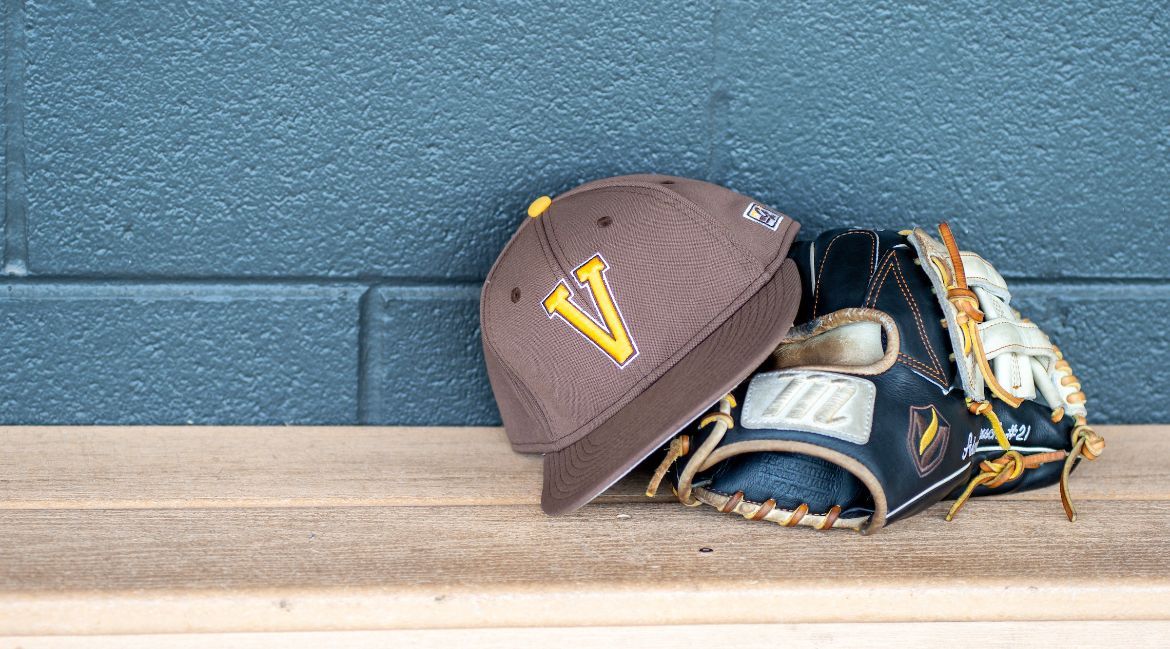 The Valparaiso University baseball team took an early 3-0 lead over Evansville on Saturday at Braun Stadium in Evansville, Ind., but Mother Nature took away a chance for a Beacons series win as the contest went on a lightning delay in the second inning. After an hour of waiting, the weather remained unplayable and the game was canceled and declared a no contest.

Valpo (16-31, 5-15 MVC) will open the MVC Tournament on Tuesday vs. Indiana State at 5:30 p.m. in Springfield, Mo. The game will air on ESPN+ with Art Hains and Connor Onion on the call. If Valpo wins that game, the Beacons will advance to the double-elimination portion of the tournament and play regular-season champion Southern Illinois at 11 a.m. on Wednesday.