VALPO IN THE PROS

The Valparaiso University baseball program has produced numerous players who have gone on to continue their baseball careers at the professional level. Former Valpo star Lloyd McClendon is the school's most noteworthy baseball alum, as he played in 570 big league games over eight seasons and has spent seven seasons as a big league manager. In recent years, Valpo's program has churned out numerous players who have gone on to compete professionally. 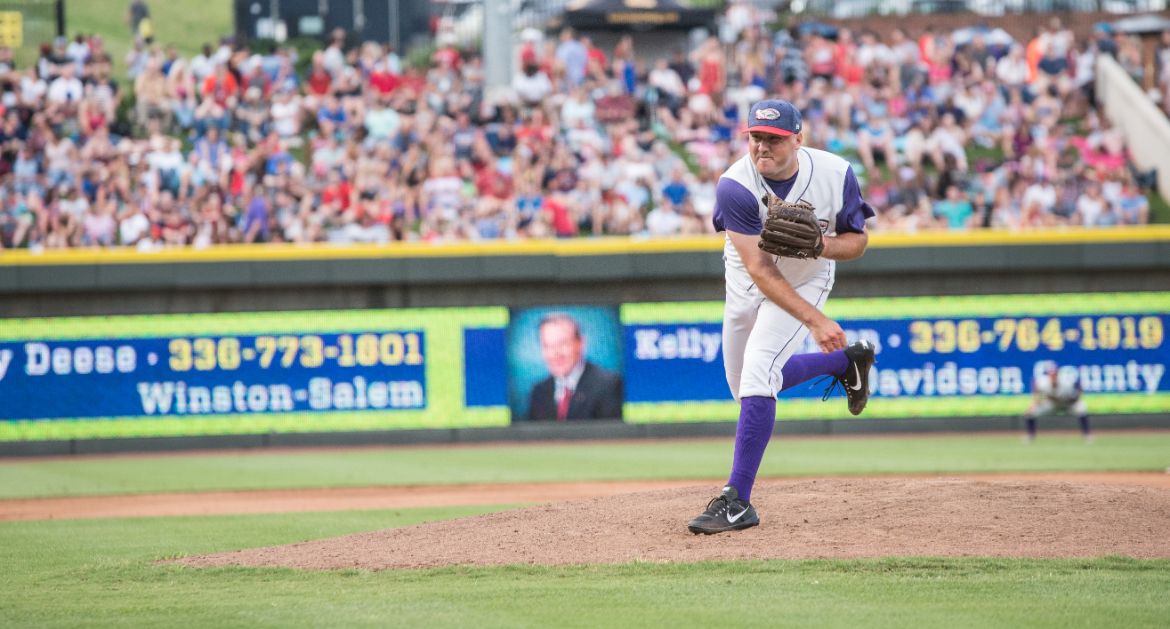 Drew Hasler has reached as high as Triple-A. Photo by James Geiser/W-S Dash.

Here's a rundown of active and retired Valpo alums who have played professionally.