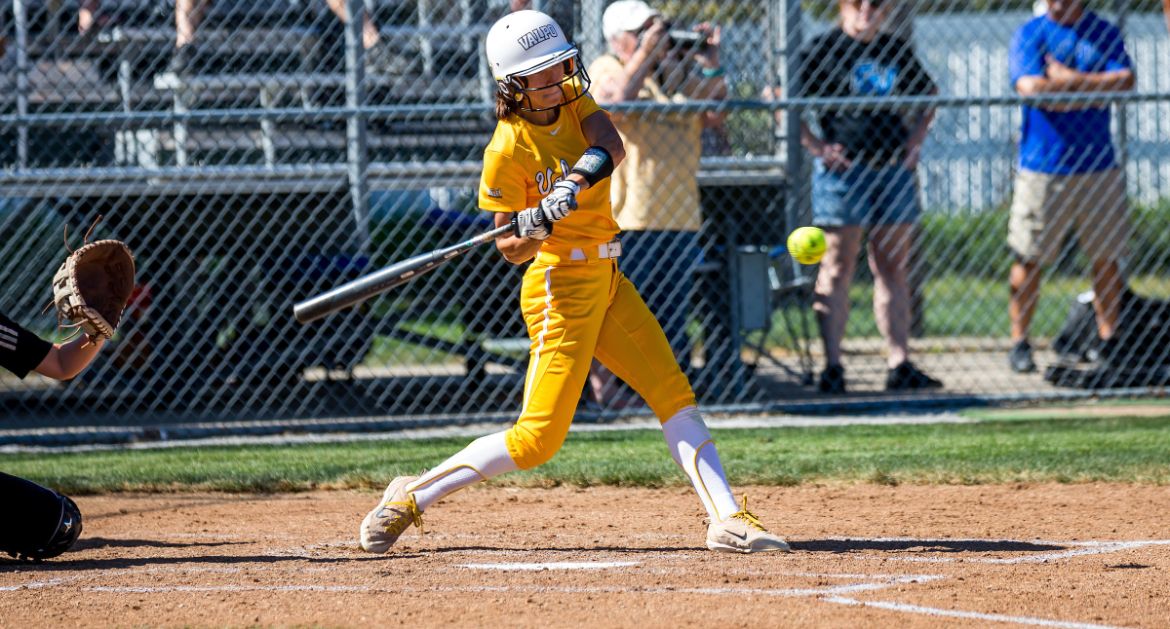 The Valparaiso University softball team went to extra innings with Southern Illinois Saturday in the nightcap of its MVC doubleheader in Carbondale, but the host Salukis hit a walk-off home run in the bottom of the eighth inning as Valpo fell 5-4. SIU earned the sweep on the day, as it won the opener as well, 20-1.

Valpo (9-12, 1-4 MVC) looks to close the series on a high note for a second straight weekend Sunday afternoon as it takes to the field for the series finale against SIU. Start time has been moved back one hour to noon, and all the action can be seen live on ESPN+.