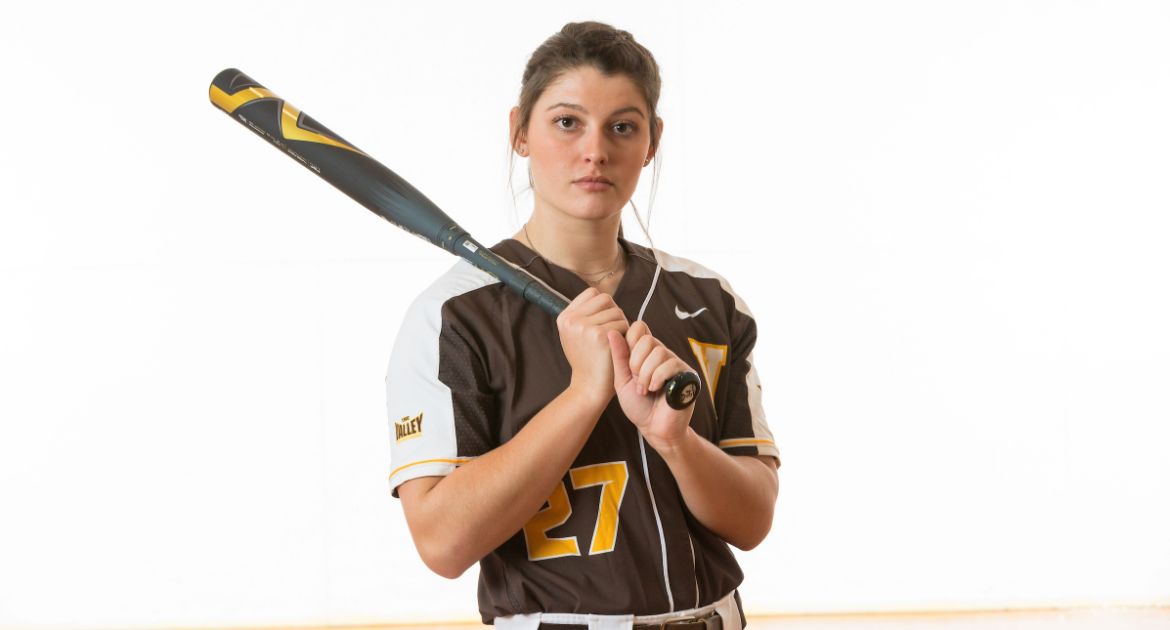 Valpo softball freshman Lauren Kehlenbrink (Ballwin, Mo./Parkway South) enjoyed a game to remember in her fourth career game in a Valpo uniform Saturday afternoon in Houston, going 4-for-4 and connecting on a key 3-run home run in the sixth inning of a 6-5 victory over Fordham. Valpo split two games for the second straight day, as earlier in the day, Northwestern State posted a 6-1 win over the Brown and Gold.

How It Happened – Northwestern State

Valpo (2-2) looks to leave Houston with a winning record as it closes play at the Houston Invitational Sunday morning versus UMass Lowell at 9 a.m. Live stats will be available via ValpoAthletics.com.