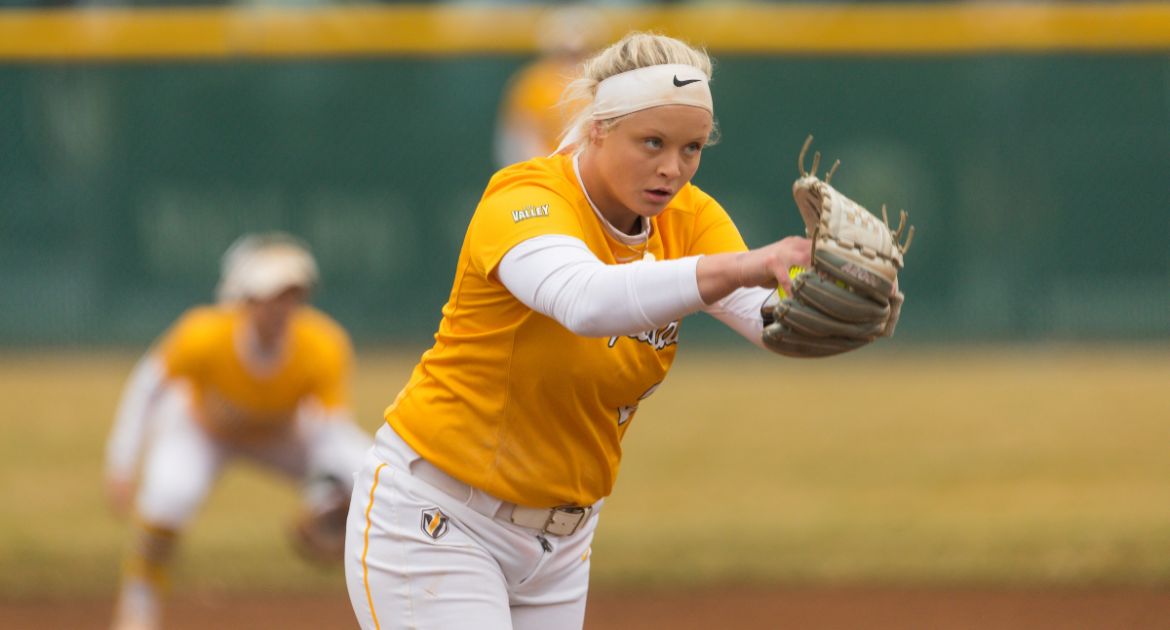 The Valpo softball team bounced back from an opening loss at the Runnin’ Bulldog Tournament in Boiling Springs, N.C. on Friday with a win to earn a split on the day. Valpo fell 2-1 to Robert Morris in its tournament opener, but rebounded by taking down host Gardner-Webb, 7-3.

How It Happened – Robert Morris

How It Happened – Gardner-Webb

Valpo (4-3) will continue play on Saturday with two more games, taking on Colgate at 9 a.m. CT before taking on Gardner-Webb again at 1 p.m. CT.