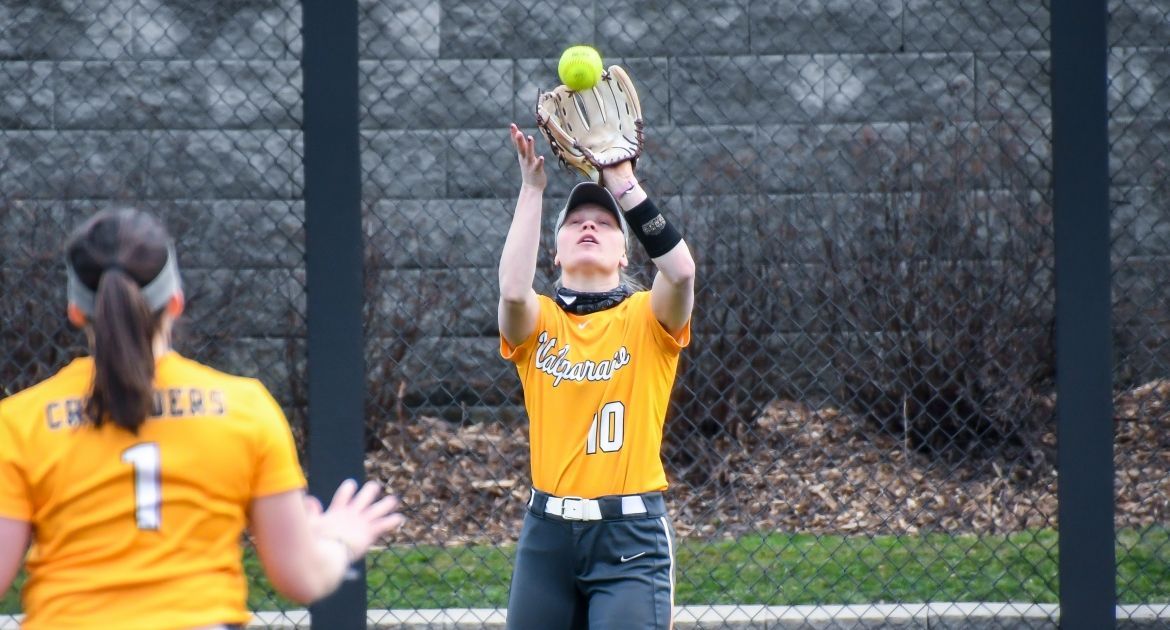 The Valpo softball team opened its final pre-conference weekend Saturday at the Red & Black Challenge from Louisville, Ky., falling 8-0 to host Louisville and 8-5 to Western Kentucky in the first day of tournament action.

How It Happened – Louisville

How It Happened – WKU

Valpo (4-8) closes the pre-conference schedule on Sunday with a rematch against WKU to finish up action from Louisville. First pitch has been moved up to noon CT.