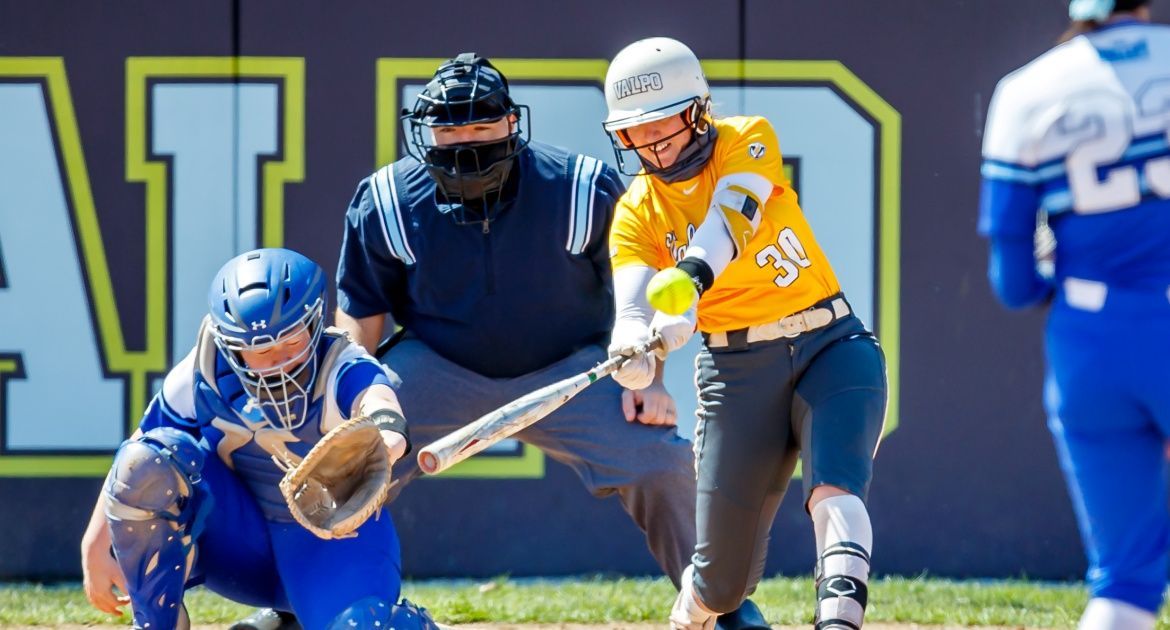 The Valpo softball program opened the 2022 season, its first with Amanda Eberhart at the helm of the program, on Thursday evening at the DePaul Dome Tournament in Rosemont, Ill. facing two of the Big East’s projected top-five teams. After falling to the host Blue Demons 8-0 in the opener, the Beacons took Butler to extra innings before dropping a 7-5 final in the international tiebreak.

How It Happened – Butler

Valpo (0-2) continues action from Rosemont on Friday afternoon when it faces Eastern Illinois at 2:30 p.m. Live stats will be available via ValpoAthletics.com.