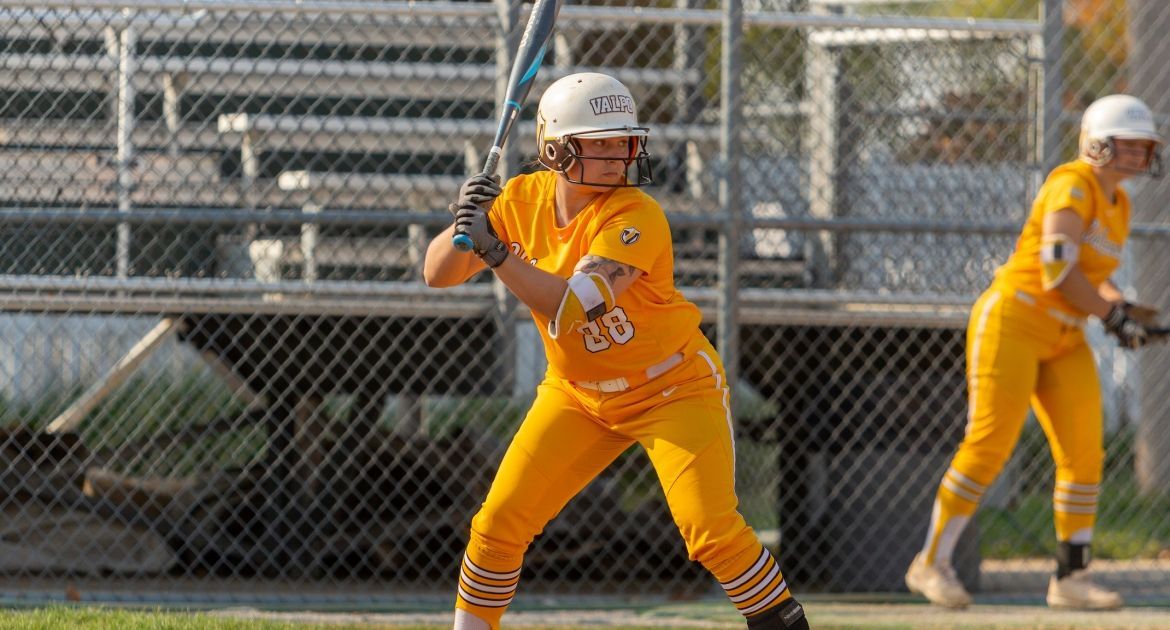 The Valpo softball team continued its opening weekend of play Friday afternoon against Eastern Illinois at the DePaul Dome Tournament in Rosemont, Ill., falling to the Panthers by an 11-2 final.

Valpo (0-3) closes out the opening weekend of action on Saturday afternoon when it faces Western Michigan at 2:30 p.m. Live stats will be available via ValpoAthletics.com.