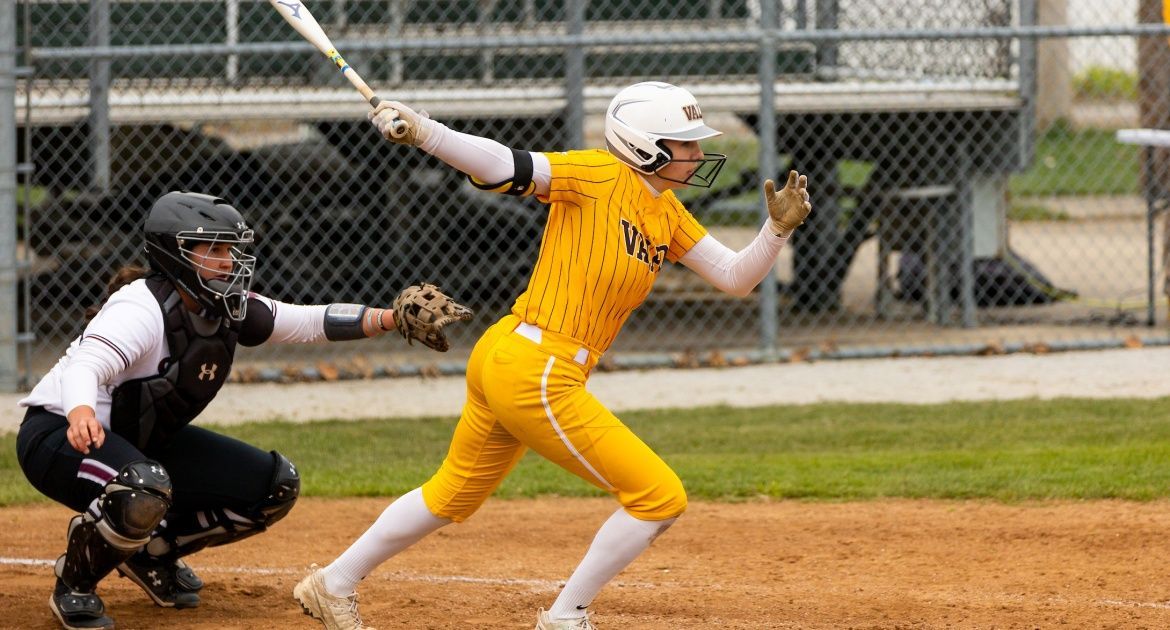 The Valpo softball team closed out a thrilling season series win over Loyola on Tuesday afternoon in Chicago, putting six runs on the board over the final two innings to earn a come-from-behind 6-2 victory over the Ramblers. Sophomore Regi Hecker (Lee’s Summit, Mo./Blue Springs South) had the big blow for the Beacons, delivering a two-out, three-run double in the sixth inning to put Valpo ahead for good.

Valpo (12-28, 3-18 MVC) will try to carry the momentum from Tuesday’s win into the weekend, as the Beacons make their final road trip of the regular season in the form of a journey to Normal, Ill. for a three-game weekend series at Illinois State. The series is slated to open with a noon doubleheader on Saturday.