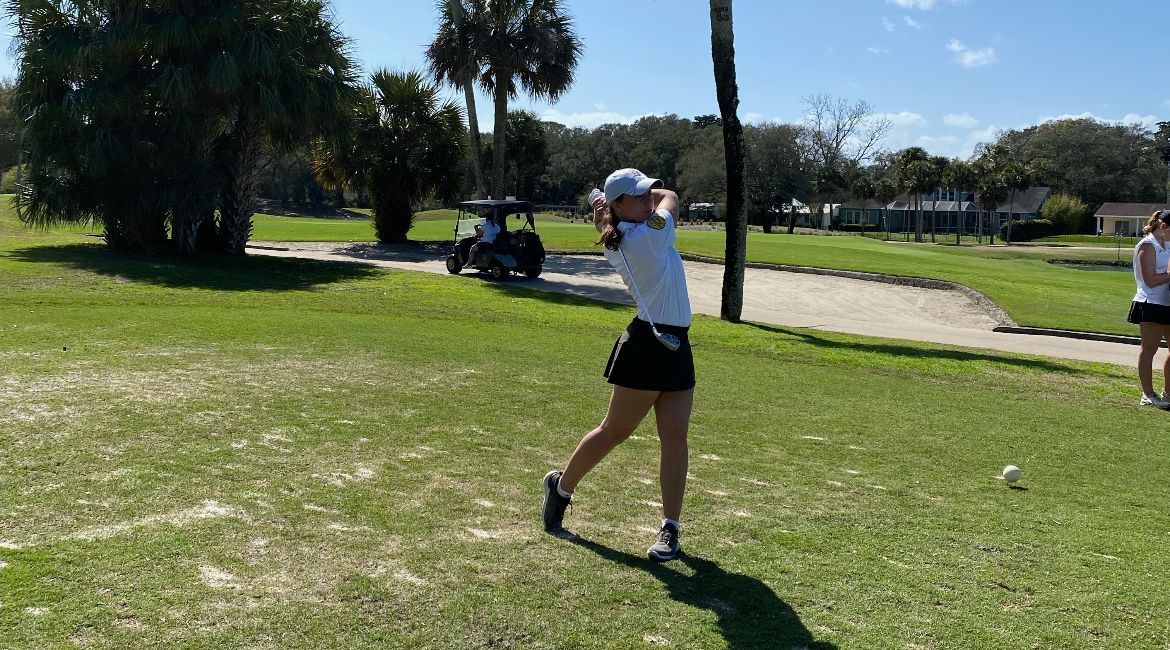 “I am so proud of Payton. She got off to a great start, kept a level head and played a great round. We are going to focus on grinding until the very end tomorrow. We have a real opportunity to make a move up the leaderboard.”

The Beacons will play the final 18 holes of this event on Tuesday in Jacksonville. Play is slated to start at 8 a.m. Central Time using a shotgun format. A link to live scoring via GolfStat is available on ValpoAthletics.com.