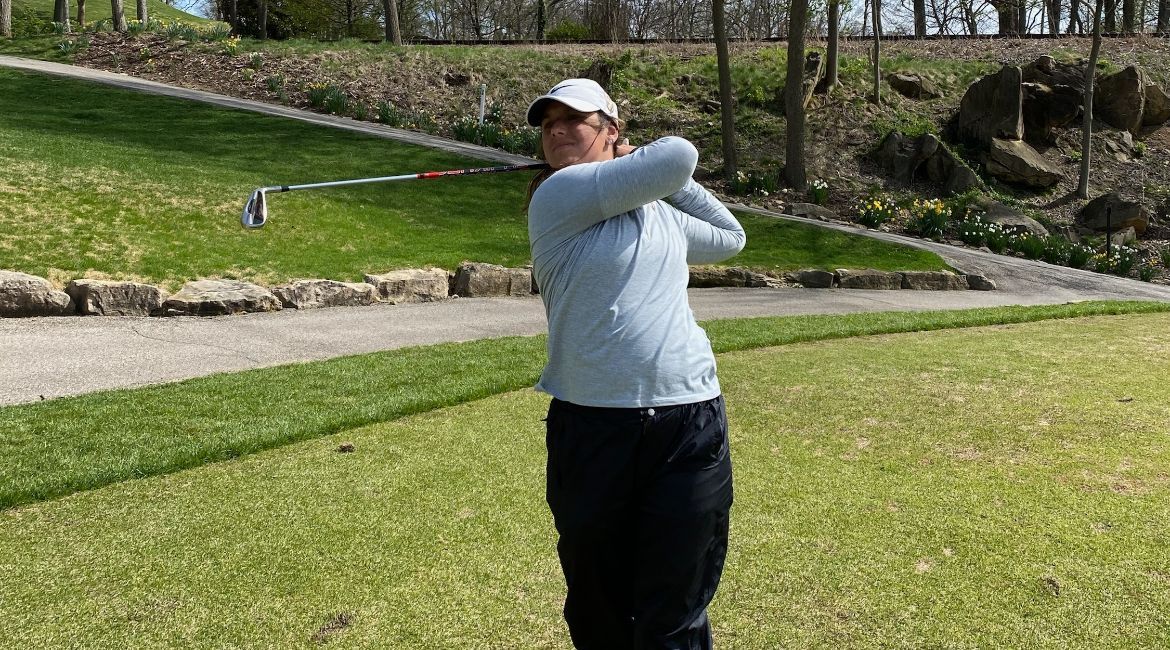 Kelsey Eichenauer had the best round of her collegiate career on Tuesday.