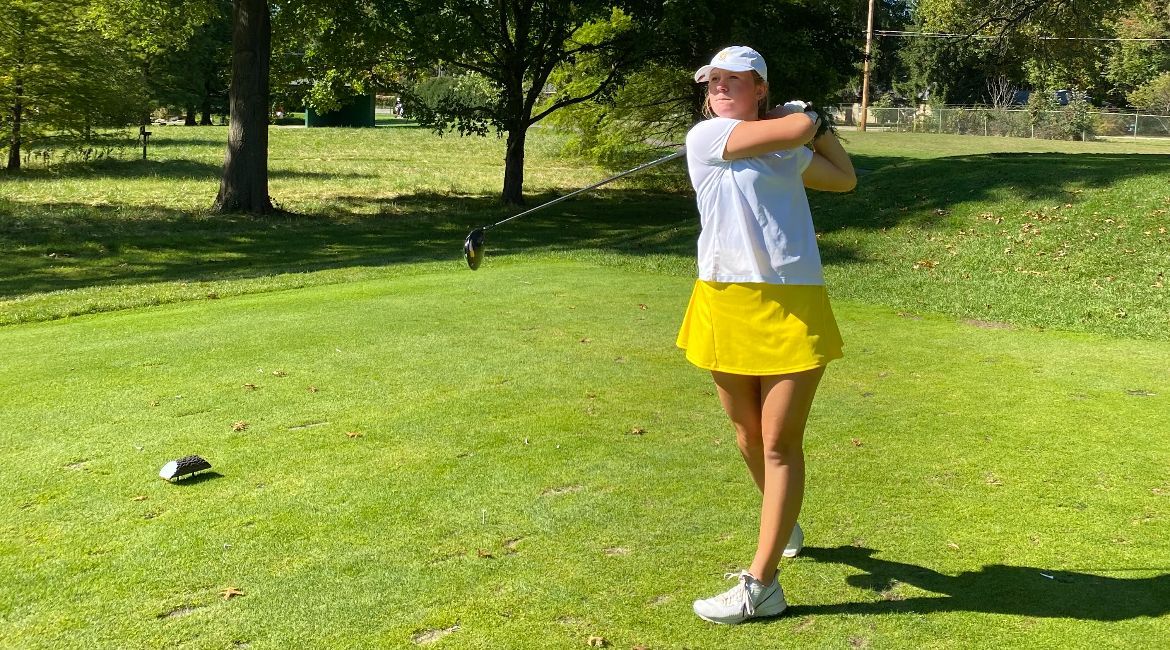 Sophomore Anna Fay (Ada, Mich. / Forest Hills) led the way for the Valparaiso University women’s golf team on Monday, the first day of the Butler Fall Invitational. She leads the team through two rounds at the 54-hole event, held at the par-70, 6069-yard Highland Golf and Country Club in Indianapolis.

“The greens were very difficult today. We started to figure a few things out. Hopefully we can continue to build more momentum tomorrow.”

The final 18 holes of the Butler Fall Invitational will take place on Tuesday at Highland CC in Indianapolis.