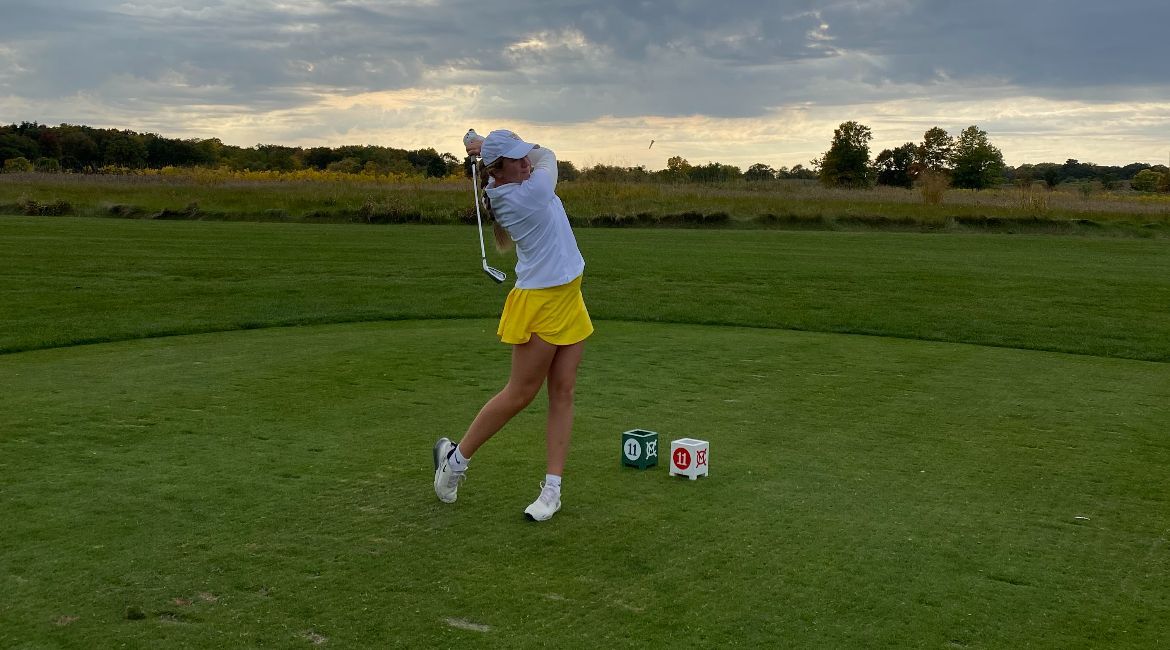 The Valparaiso University women’s golf team finished out the Loyola Parkinson Invitational, hosted at the par-72, 6041-yard Merit Club in Libertyville, Ill., on Tuesday afternoon. Sophomore Madison Keil (LaGrange, Ind. / Lakeland) had the best round of any Beacon in the tournament’s third and final round.

The fall season will conclude next week as the team heads to the Dayton Flyer Invitational. The event will begin on Monday at the NCR Country Club in Kettering, Ohio. A link to live scoring will be available on ValpoAthletics.com.