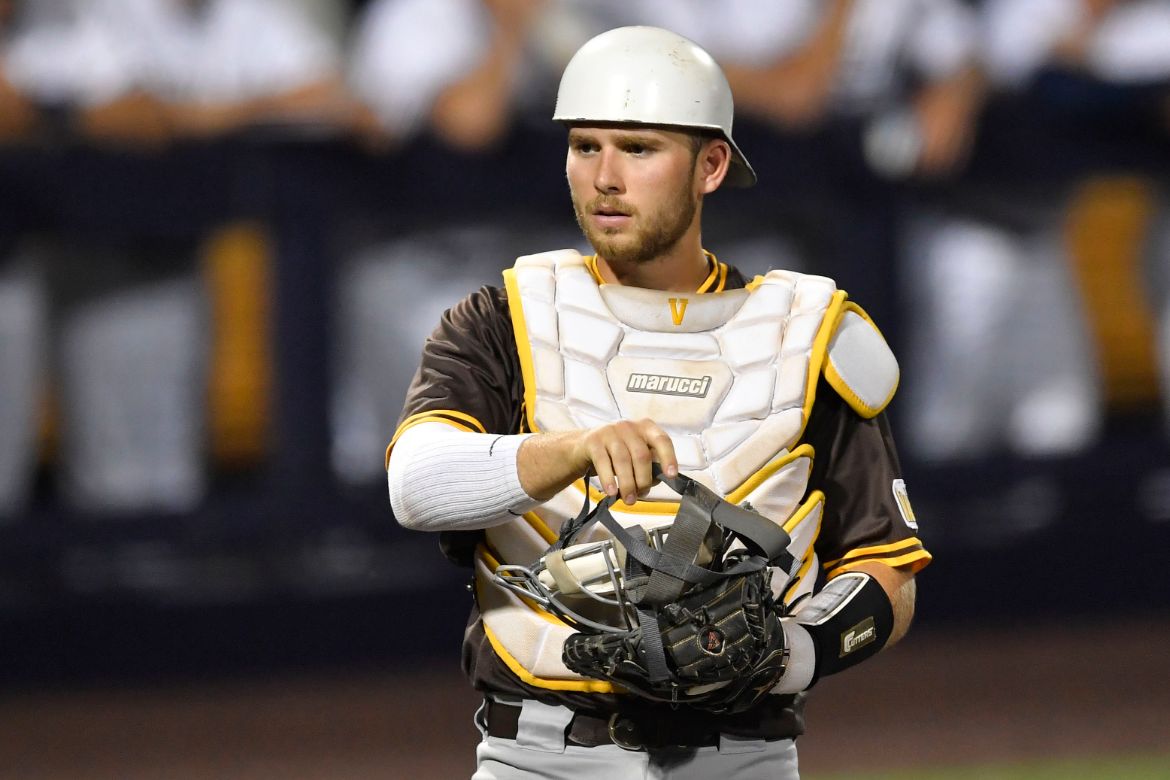 After the Valparaiso University baseball team turned heads with its performance at the Missouri Valley Conference Tournament in Dallas this week, junior catcher Scott Kapers (Schererville, Ind. / Mount Carmel) has been recognized as a member of the all-tournament team.

Kapers went 4-for-12 (.333) at the dish while sustaining his strong defensive work behind the plate that earned him all-MVC Defensive Team accolades following the regular season. He drilled a home run and drove in five during the tournament. Kapers had two hits in each of Valpo’s first two games, including the team’s 13-10 victory over second-seeded Dallas Baptist on Wednesday. He had a key infield single that served as a turning point in the win over the Patriots before clobbering a long home run to left in the seventh inning against Bradley on Thursday.