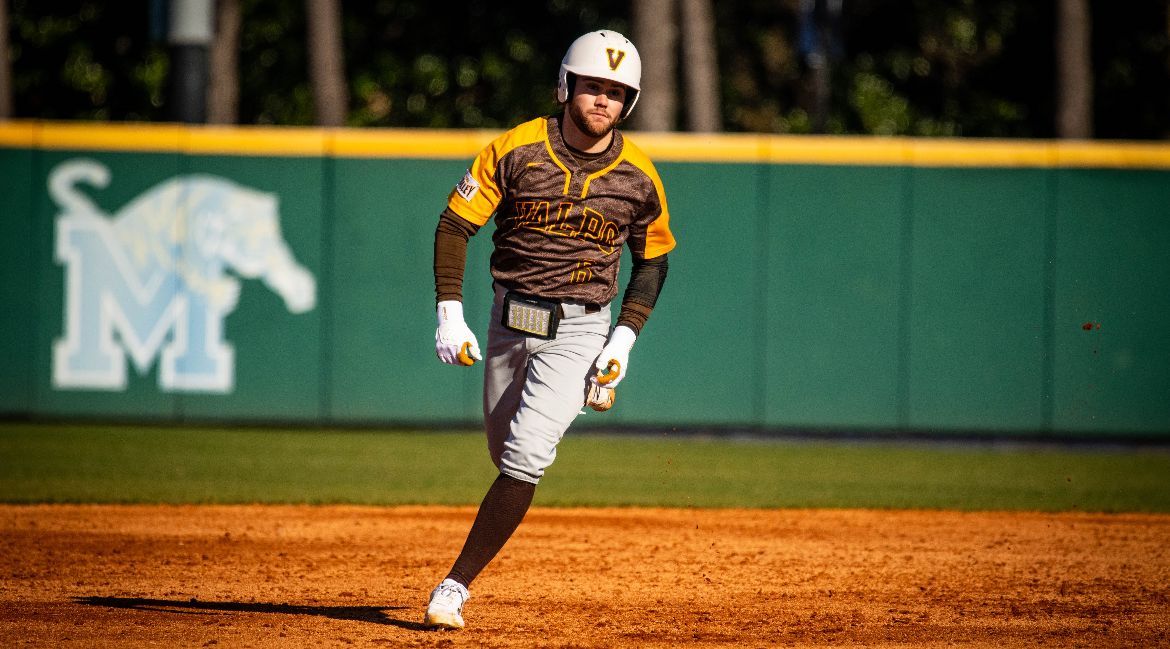 The Valparaiso University baseball team erased an early deficit in Game 1 and held on to an early lead in Game 2 en route to a doubleheader sweep of Alabama A&M on Friday at Bulldog Field in Huntsville, Ala. The Beacons broke the first game open late for a 9-2 triumph before using lock-down pitching to hold off the Bulldogs 3-2 in the nightcap.

Valpo (3-2) will enjoy an off day in Alabama on Saturday before closing out the series on Sunday at 1 p.m. against the Bulldogs. A link to live video via Alabama A&M Facebook Live is available on ValpoAthletics.com.