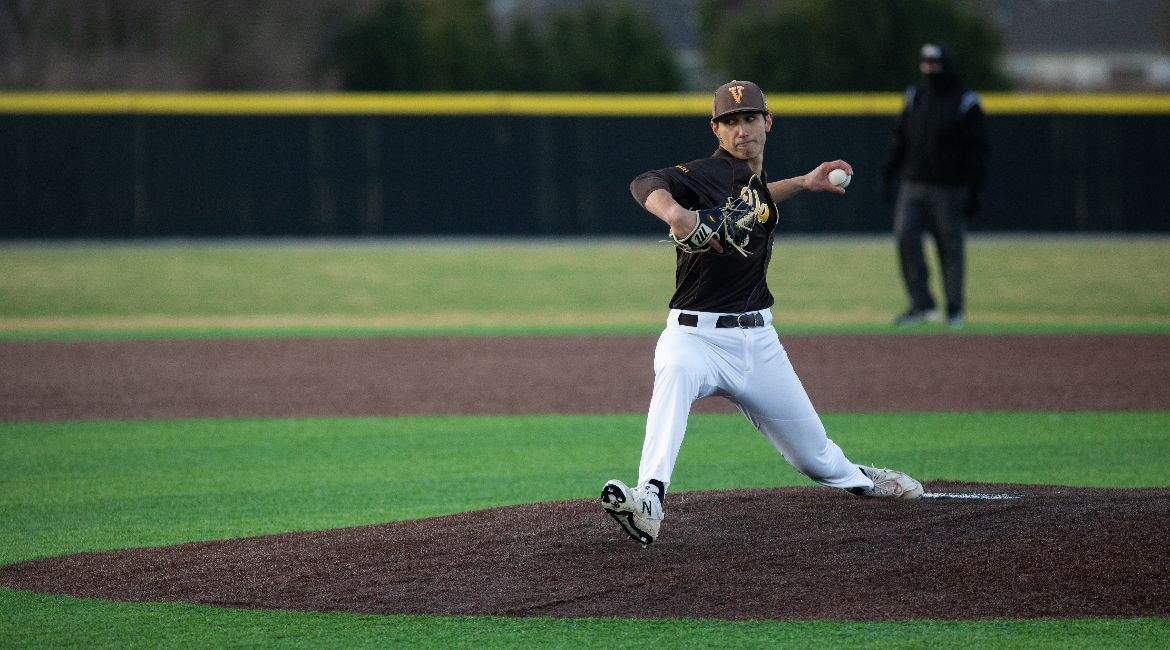 The Valparaiso University baseball team owns its best record through 22 games since 1998 after rallying to win the final two games of a road series this weekend at UIC, including a 5-2 triumph in Sunday’s series finale at Curtis Granderson Stadium in Chicago. Behind a stellar pitching performance by left-hander Jake Miller (Chester, N.Y. / Don Bosco Prep), the Beacons earned their first series win over their nearby foes in 10 years in the final nonconference weekend of the season.

Valpo will head to Milwaukee for a doubleheader on Tuesday with two seven-inning games beginning at 3 p.m. The second game is a makeup from a contest that was slated to take place at Emory G. Bauer Field earlier this season. No live video will be available, but links to live audio and stats can be found on ValpoAthletics.com.