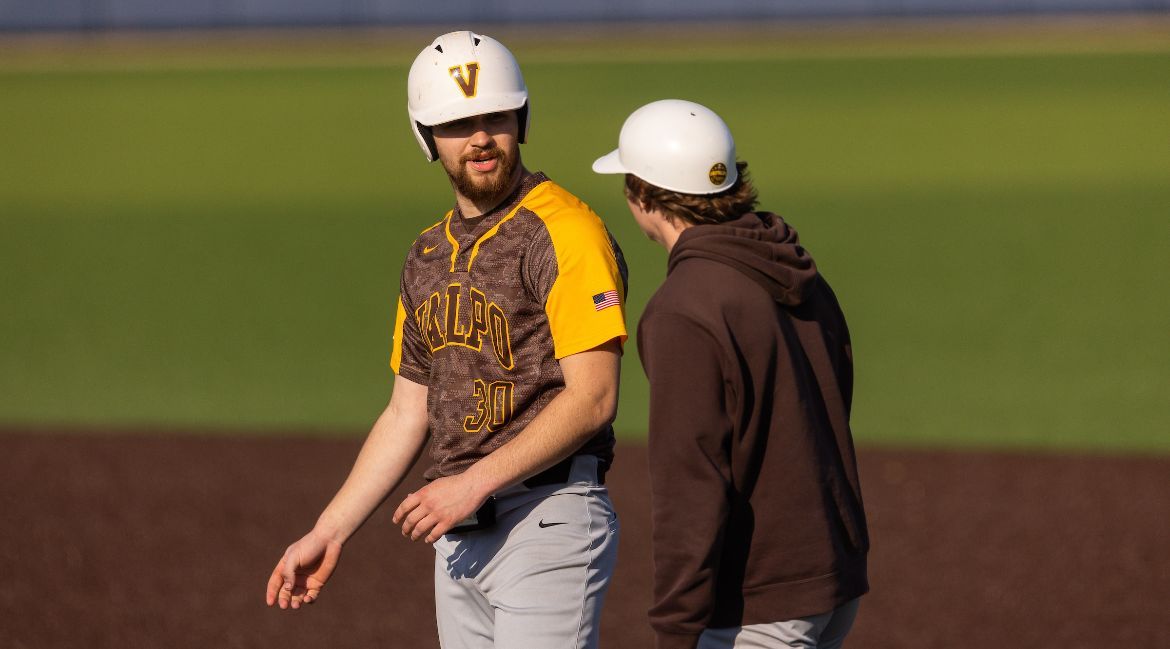 Starting pitcher Connor Lockwood (Libertyville, Ill. / Libertyville) had his best day in a collegiate uniform, settling in after a three-run first to work five consecutive shutout innings for the Valparaiso University baseball team on Tuesday at Notre Dame. The freshman took a tough-luck loss on a day where a solo homer by Brady Renfro (Antigo, Wis. / Antigo) represented the extent of the Beacon offense in a 5-1 setback to the No. 18 Fighting Irish at Frank Eck Stadium.

Valpo (13-19) will host Missouri State in a three-game series this weekend. All three games will air on ESPN3. The set is slated to begin on Friday at 3 p.m. at Emory G. Bauer Field. Links to live video and stats are available on ValpoAthletics.com.