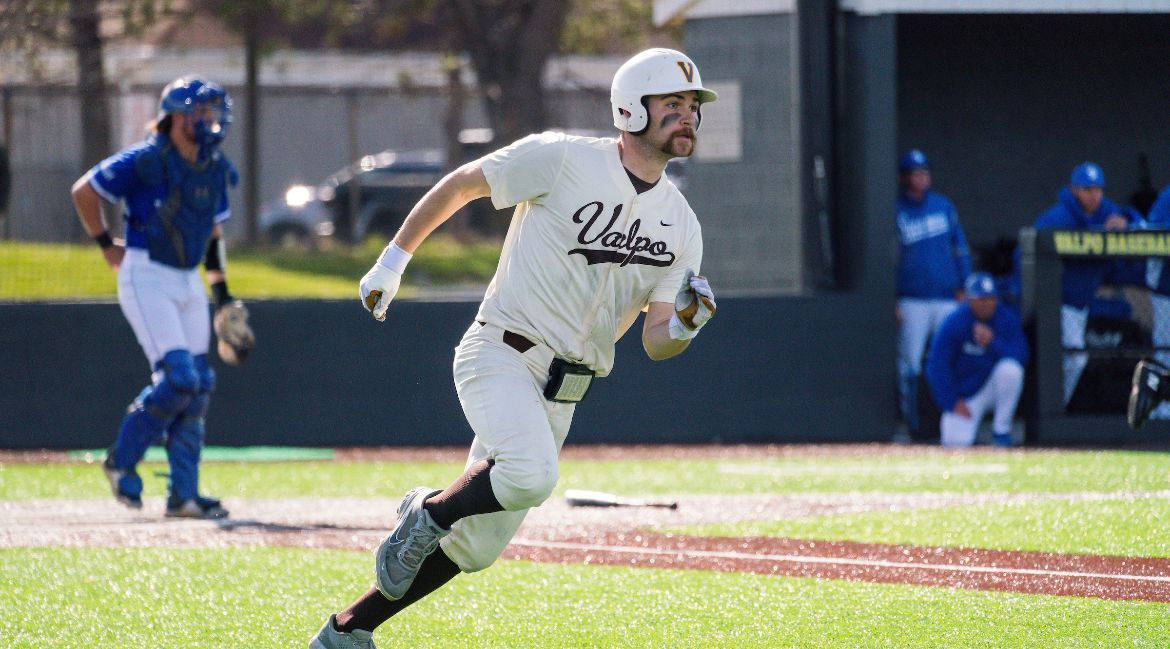 Brady Renfro had a bases-clearing double on Tuesday.
Valparaiso at Purdue | April 26, 2022

Valpo (13-23) will begin a three-game series at Southern Illinois on Friday night at 6 p.m. All three games will air on ESPN3. Links to live video and stats are available on ValpoAthletics.com.