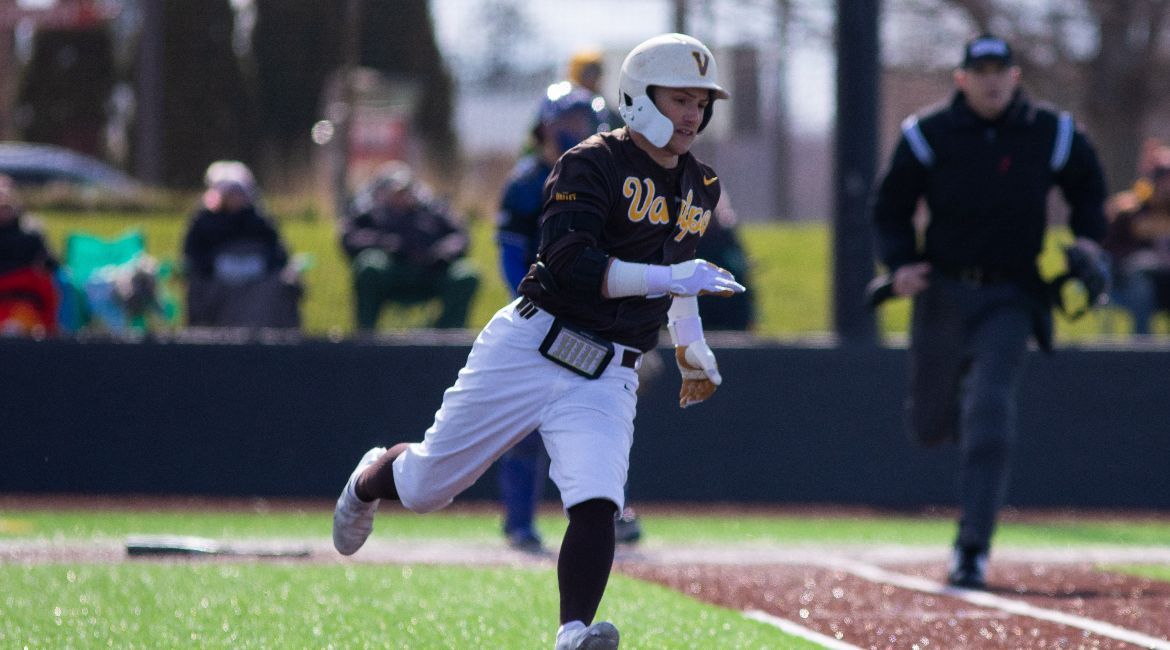 Nolan Tucker had four hits and was a homer shy of the cycle on Saturday.
Valparaiso at Southern Illinois | April 30, 2022

After a pitchers’ duel took center stage on Friday night, a much different ballgame unfolded on Saturday afternoon at Itchy Jones Stadium in Carbondale, Ill.

The Valparaiso University baseball team banged out seven extra-base hits and raced out to an 11-4 lead in the fourth inning, but host Southern Illinois rallied for a 15-12 victory despite the Beacons posting their highest run total of the season.

Valpo (13-25, 2-9 MVC) and Southern Illinois will round out the series with a 1 p.m. game on Sunday. The game will be broadcast on ESPN3. Links to live video and stats will be available on ValpoAthletics.com.