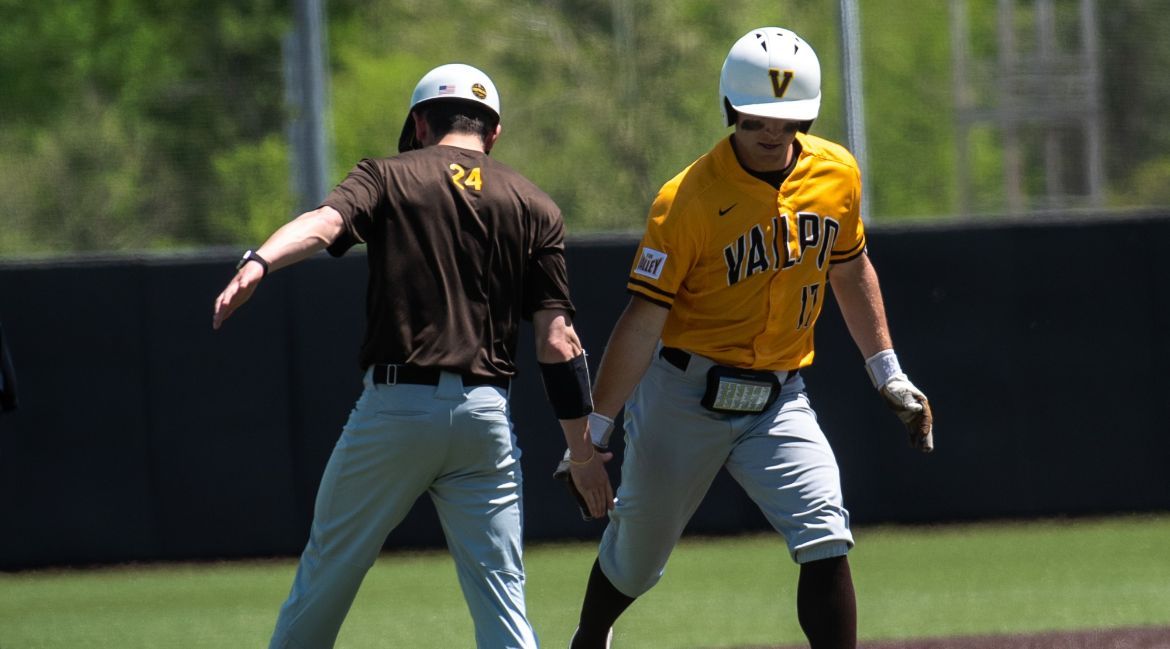 Valpo (14-25, 3-9 MVC) will host Western Michigan in a nonconference game on Tuesday at 2 p.m. at Emory G. Bauer Field. Note that the start time has been moved to an hour earlier than originally scheduled. There will be no ESPN3/+ broadcast of this contest, but WVUR is scheduled to make an appearance to handle the radio call. Links to live audio and stats will be available on ValpoAthletics.com.