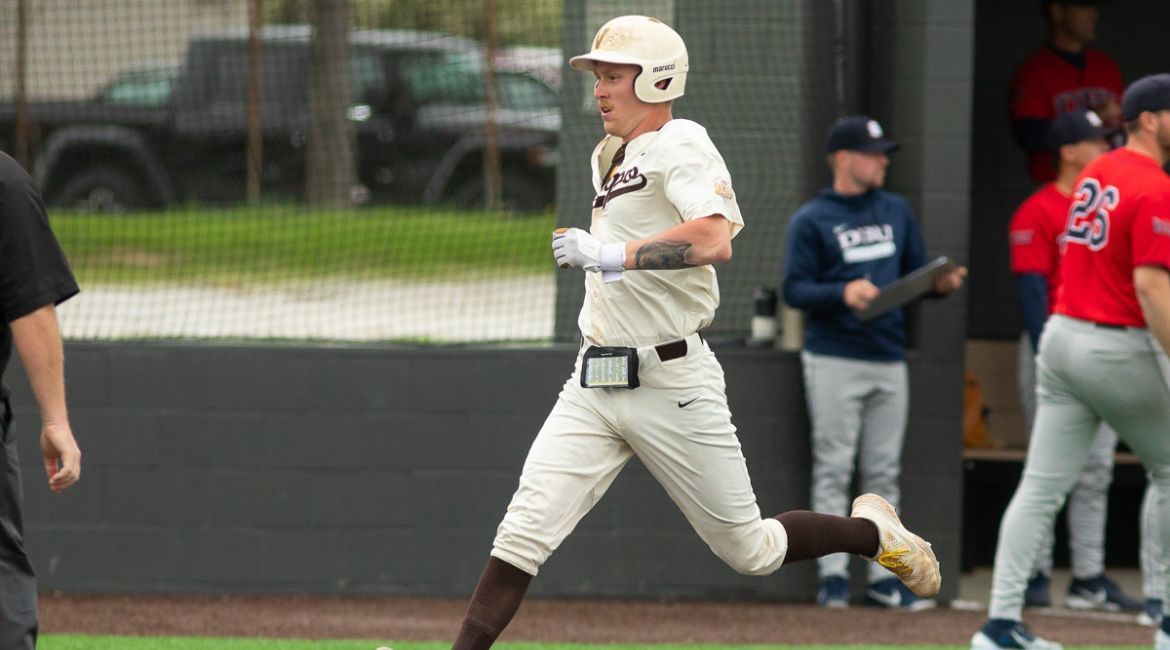 The Valparaiso University baseball team dropped Sunday’s series finale with Dallas Baptist 8-3 at Emory G. Bauer Field. Valpo did all of its scoring in the fifth inning in a game where seven different Beacons recorded a hit.

Valpo (14-28, 3-12 MVC) will not play a midweek game this week due to final exams taking place before the Beacons return to action for a three-game weekend series against Bradley beginning at 3 p.m. on Friday at Emory G. Bauer Field.