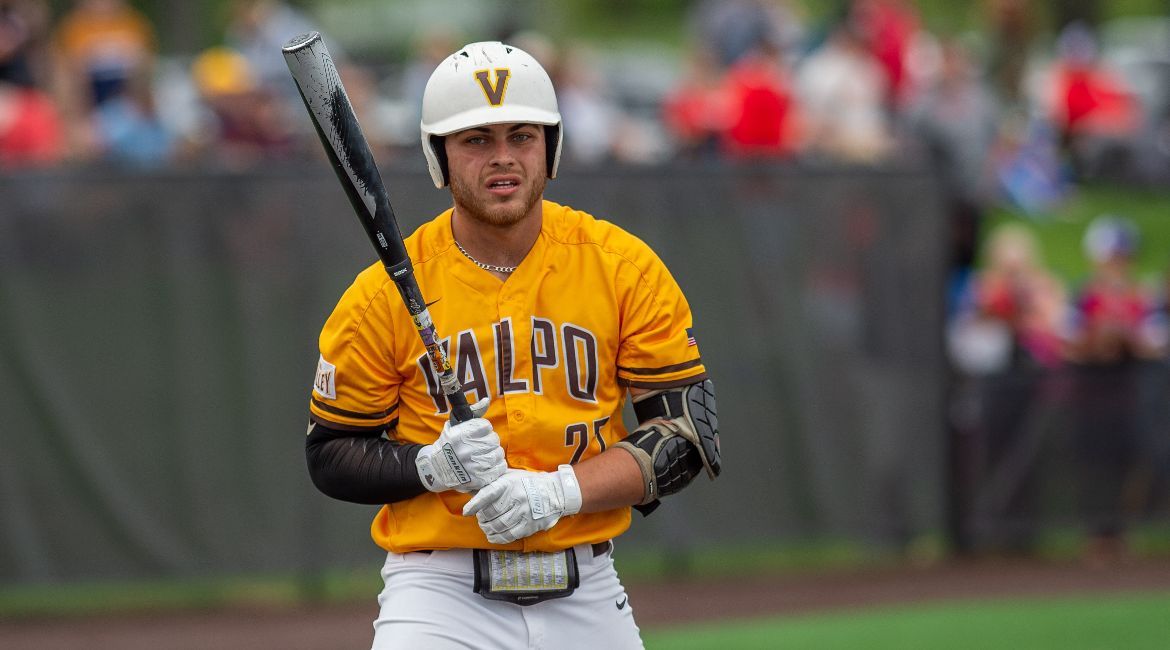 The Valparaiso University baseball team began the final series of the regular season on Thursday night at Braun Stadium in Evansville, Ind. with a 9-2 setback to the host Purple Aces.

Valpo (15-31, 4-15 MVC) and Evansville will continue the series on Friday at 6 p.m. on ESPN3. Links to live video and stats are available on ValpoAthletics.com.