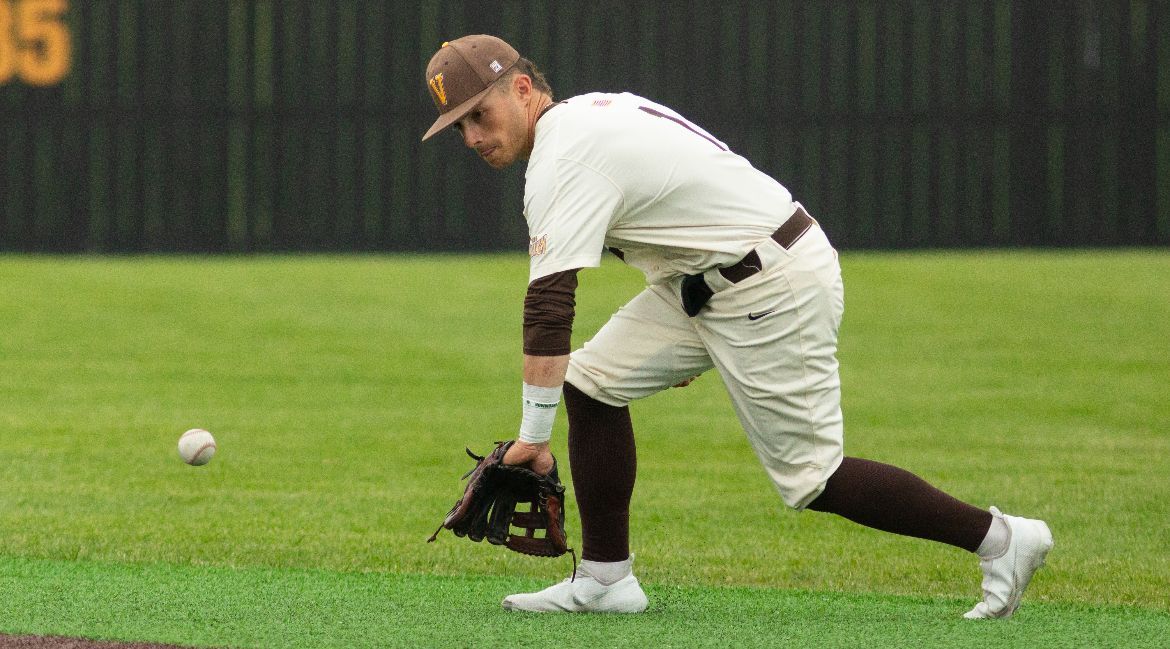 Nolan Tucker had his third four-hit game of the season on Friday.
Valparaiso at Evansville | May 20, 2022

The Valparaiso University baseball team went on the road and defeated one of the top teams in the Missouri Valley Conference standings on Friday night, besting Evansville 8-4 on a night where the temperatures were every bit as pleasant as the outcome at Braun Stadium in Evansville, Ind. Nolan Tucker (Cedar Lake, Ind. / Hanover Central) turned in his third four-hit game of the season to lead a 16-hit attack by the Beacons, who matched a season high in the hit column.

Valpo (16-31, 5-15 MVC) and Evansville will conclude the regular season on Saturday at 1 p.m. at Braun Stadium. The game will air on ESPN3. Links to live video and stats are available on ValpoAthletics.com.