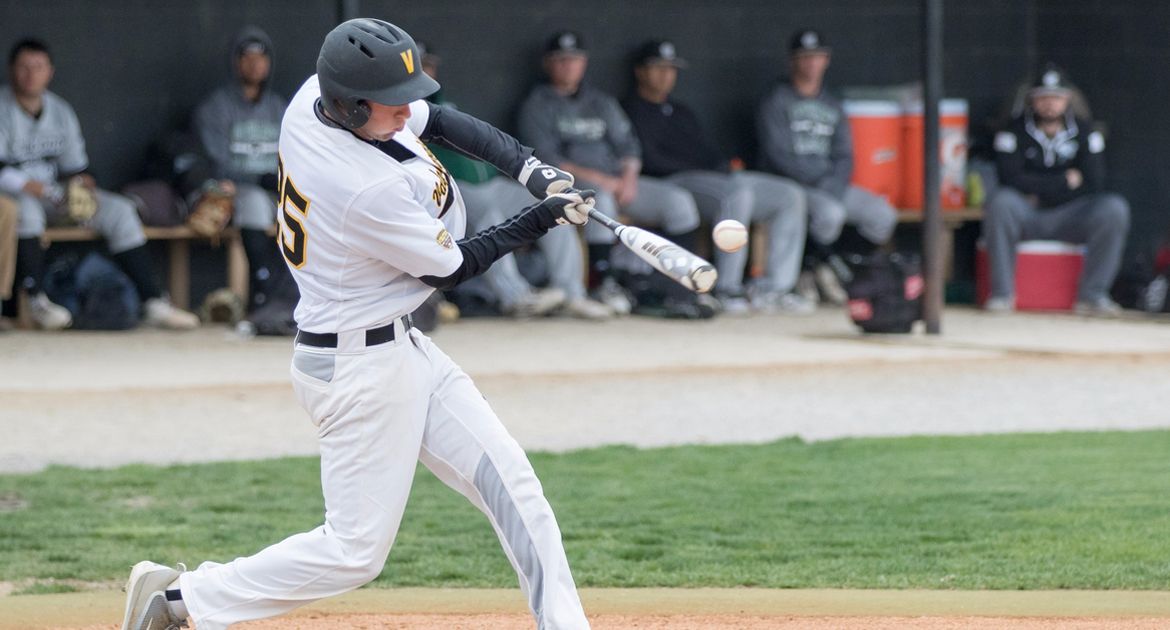 The Valparaiso University baseball team came within one out of opening the season with a victory on Friday afternoon in Bowling Green, Ky., but Western Kentucky’s Kaleb Duckworth belted a walk-off home run with two outs in the bottom of the ninth inning to give the Hilltoppers a 6-5 victory over the Crusaders.

The series continues on Saturday at 1 p.m. Central Time with junior college transfer RHP Wes Gordon slated to go for the Crusaders against Western Kentucky right-hander Cody Coll. This weekend’s games have a video feed available on WKUSports.tv. To access the online stream, fans must purchase a WKUSports.tv subscription ($9.95 monthly, $79.95 yearly). Links to live video and stats are available on ValpoAthletics.com.