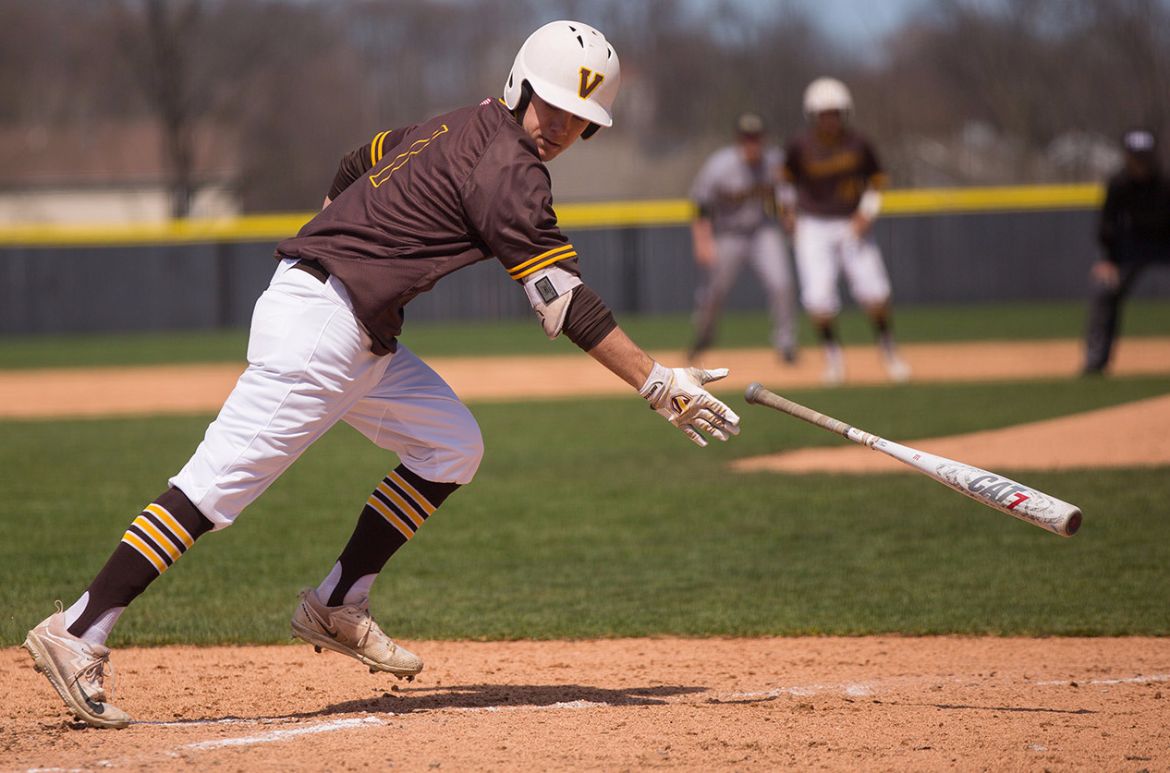 The Crusaders will return home for a three-game holiday weekend series against Oakland (4-25, 2-7 Horizon) that begins on Thursday at 3 p.m. CT. All three games this weekend can be heard on 95.1 FM Valparaiso. Links to live audio and stats are available on ValpoAthletics.com.