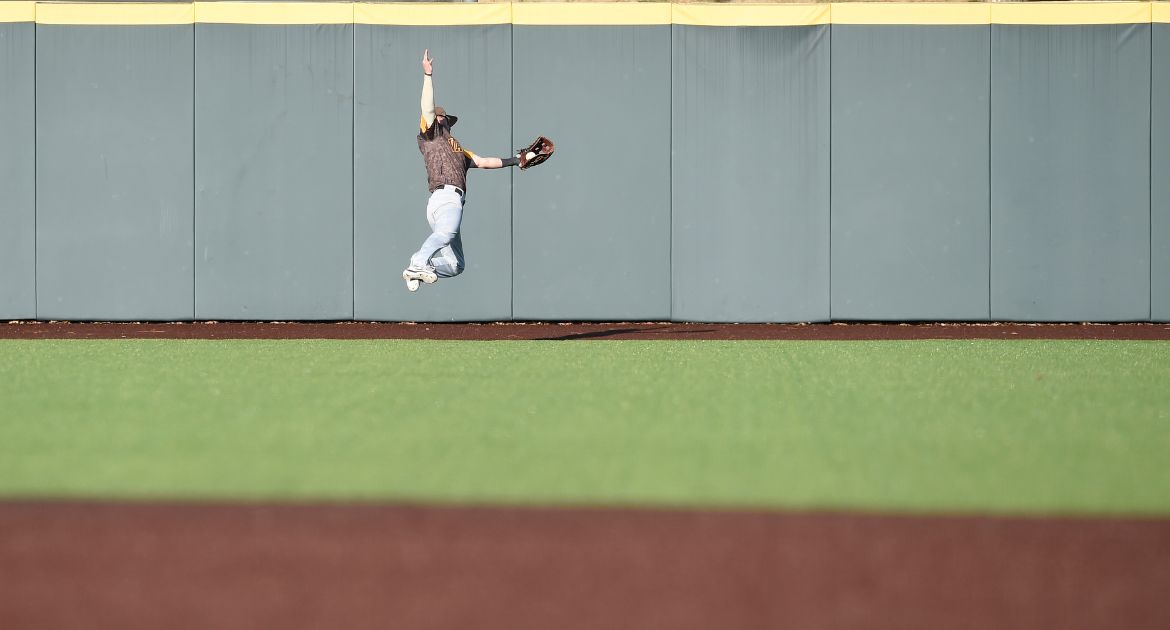 When the Valparaiso University baseball team arrives in California for the second stop on its spring trip, 11 Crusaders will be back in their home state. But on Sunday, it was Jayden Eggimann’s moment in the sun in The Valley of the Sun. The Mesa, Ariz. native clubbed a ninth-inning home run and drove in five to help Valpo ensure that his homecoming ended on a high note with an 11-7 victory over Grand Canyon, the team Eggimann played for as a freshman.  That allowed Valpo to bounce back from a 6-5 loss to CSUN earlier in the day.

How It Happened - CSUN

How It Happened – Grand Canyon

The Crusaders (4-6) will visit UC Riverside for two games beginning on Tuesday night at 8 p.m. CT before heading on to Loyola Marymount for a three-game weekend series.