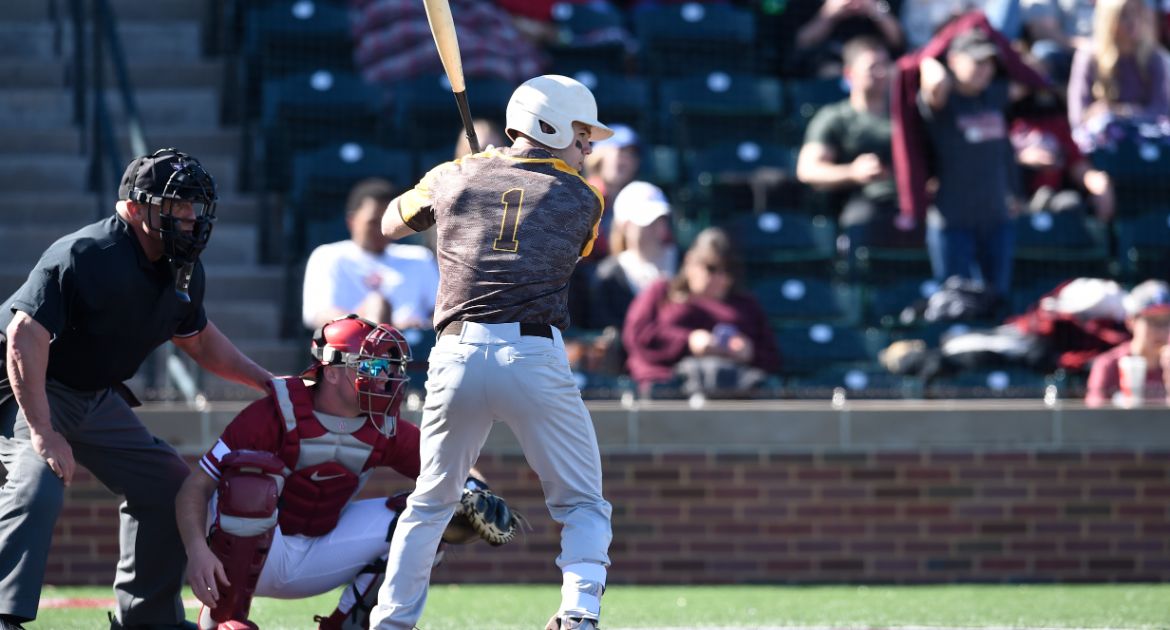 The Crusaders and Golden Lions will play two on Saturday beginning at noon Central Time. Live stats will be available for both games and updates can be found by following @ValpoBaseball on Twitter. Trey Ferketic will start the opener for the Crusaders before Wes Gordon takes the ball for the series finale.