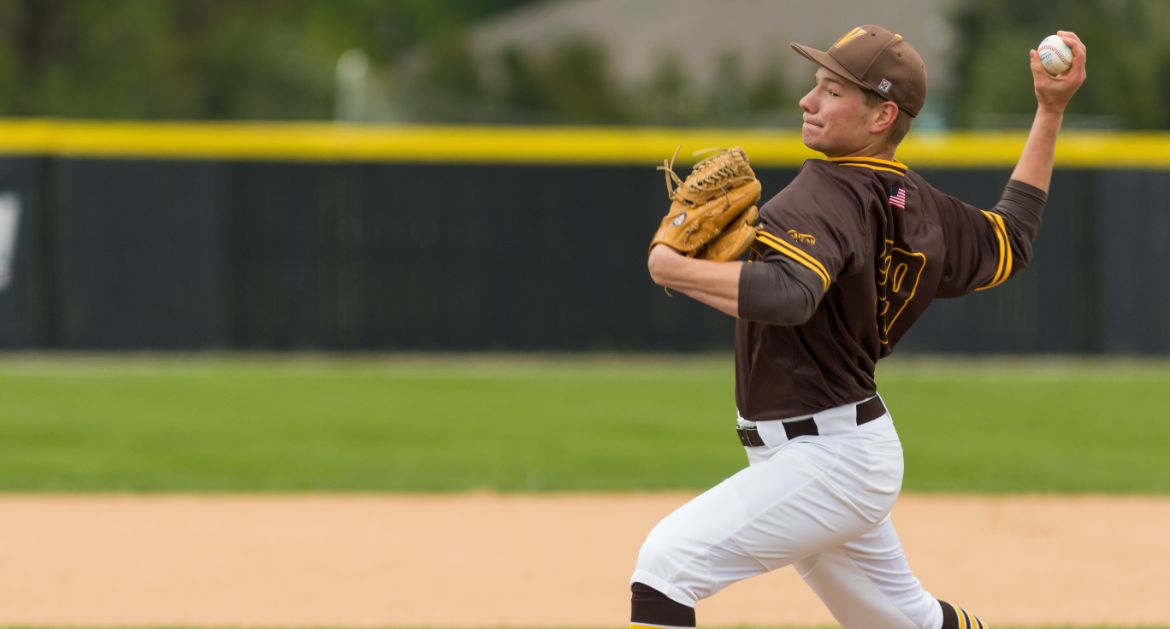 The Valparaiso University baseball team staked starting pitcher Jon Tieman (Crystal Lake, Ill. / Prairie Ridge) to a sizable lead by virtue of a six-run third inning, and the sophomore right-hander did his part to make that early edge hold up. He turned in a quality start and picked up the win as Valpo downed rival Butler 9-2, capturing the first game of a three-game series in Indianapolis.

The scheduled second game of the series on Saturday has been postponed due to forecasted snow. The two teams will play a doubleheader on Sunday beginning at 11 a.m. CT.