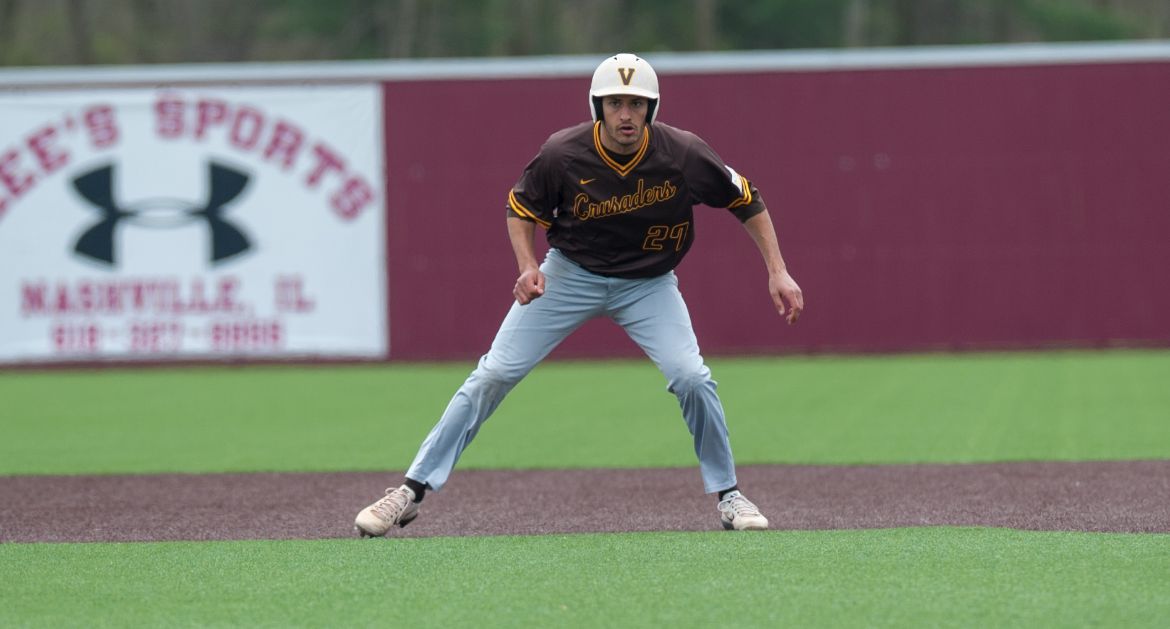 The Valparaiso University baseball team dropped its first Missouri Valley Conference road game on Friday in Carbondale, Ill. The two starters engaged in a pitchers’ duel early, but host Southern Illinois pulled away late for a 6-2 victory in the opening game of the three-game weekend series.

The Crusaders and Salukis will do it again on Saturday with a 2 p.m. start at Itchy Jones Stadium. Trey Ferketic is slated to pitch against Jamison Steege. The game will air on The Valley on ESPN3 and on Saluki Radio. Live stats are also available.