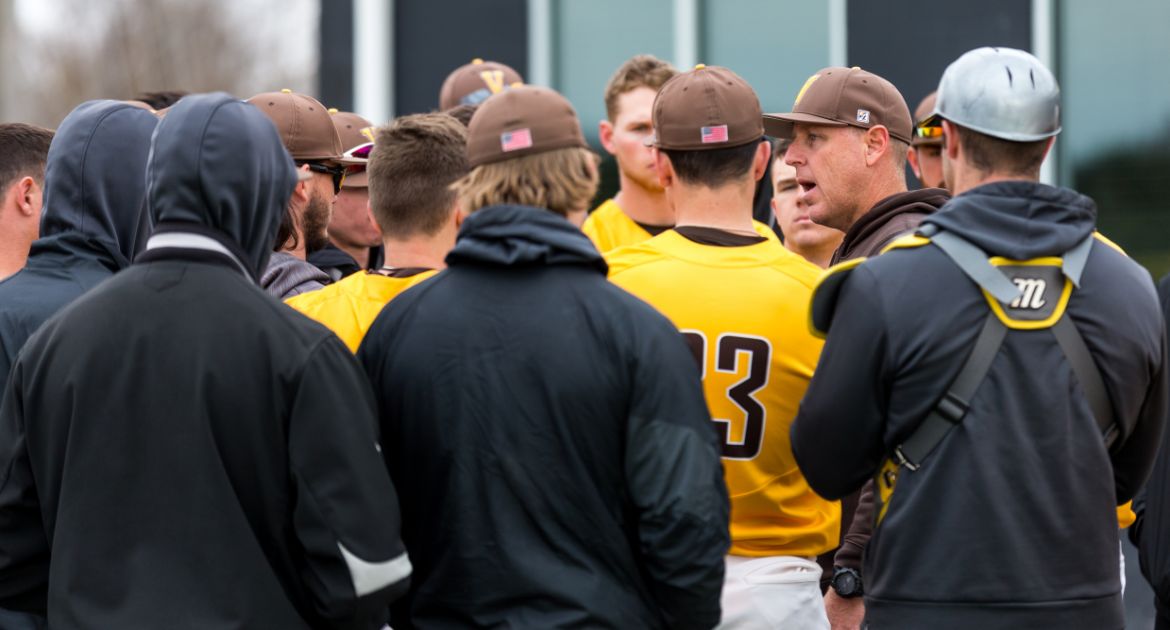 The Valparaiso University baseball team got off to a favorable start with a four-run first inning against Missouri Valley Conference powerhouse Missouri State on Friday afternoon at Emory G. Bauer Field, but the Bears came back with crooked numbers of their own in the third and eighth to win the game 6-5. The Crusaders led 5-3 for the bulk of the day until Missouri State’s three-run eighth inning turned the tables.

The Crusaders and Bears will do it again on Saturday at 1 p.m. CT for the middle game of the weekend series. Trey Ferketic is scheduled to start for the Crusaders. The game will be broadcast on 95.1 FM Valparaiso with Ben Ariano and Danny Dalenberg on the call. Links to live audio (TuneIn Radio) and stats (StatBroadcast) are available.