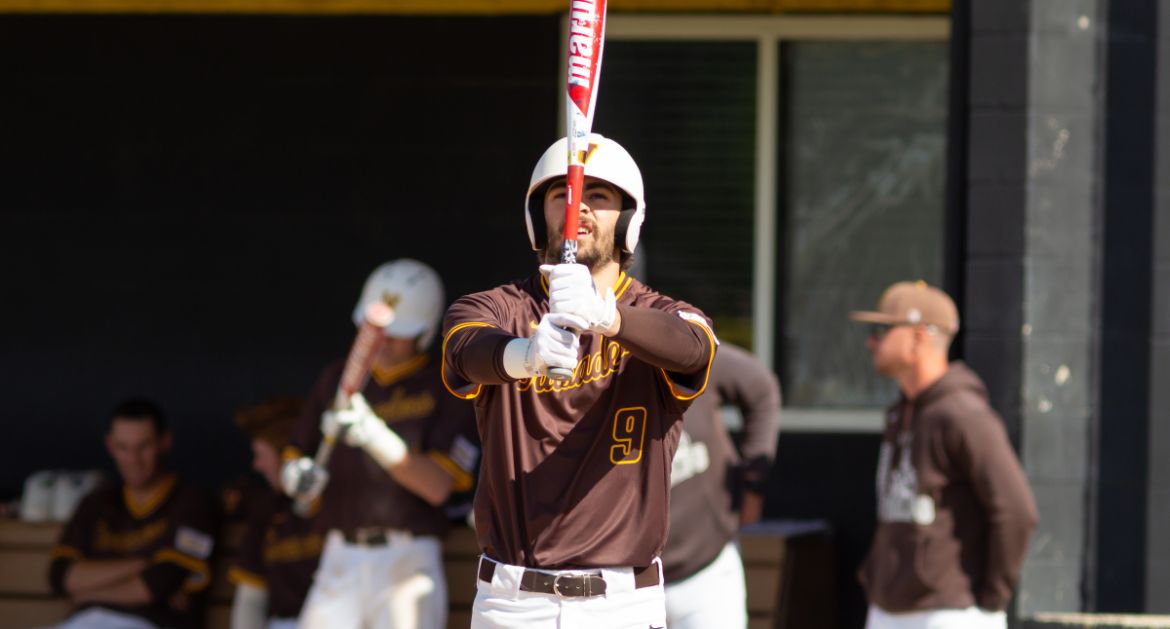 Steven Fitzsimmons was a home run shy of the cycle on Tuesday.
Chicago State at Valparaiso | May 14, 2019

The Valparaiso University baseball team made it four wins in a row on Tuesday by topping Chicago State 4-3 in the Emory G. Bauer Field finale. Steven Fitzsimmons (Golden Valley, Minn. / Robbinsdale Cooper) finished a home run shy of the cycle, while four Valpo relief pitchers did not allow any earned runs over 4 1/3 innings to help secure the triumph.

Valpo (14-32) will begin a three-game series against Missouri State on Thursday at 6:30 p.m. in Springfield. Links to live coverage will be available on ValpoAthletics.com.