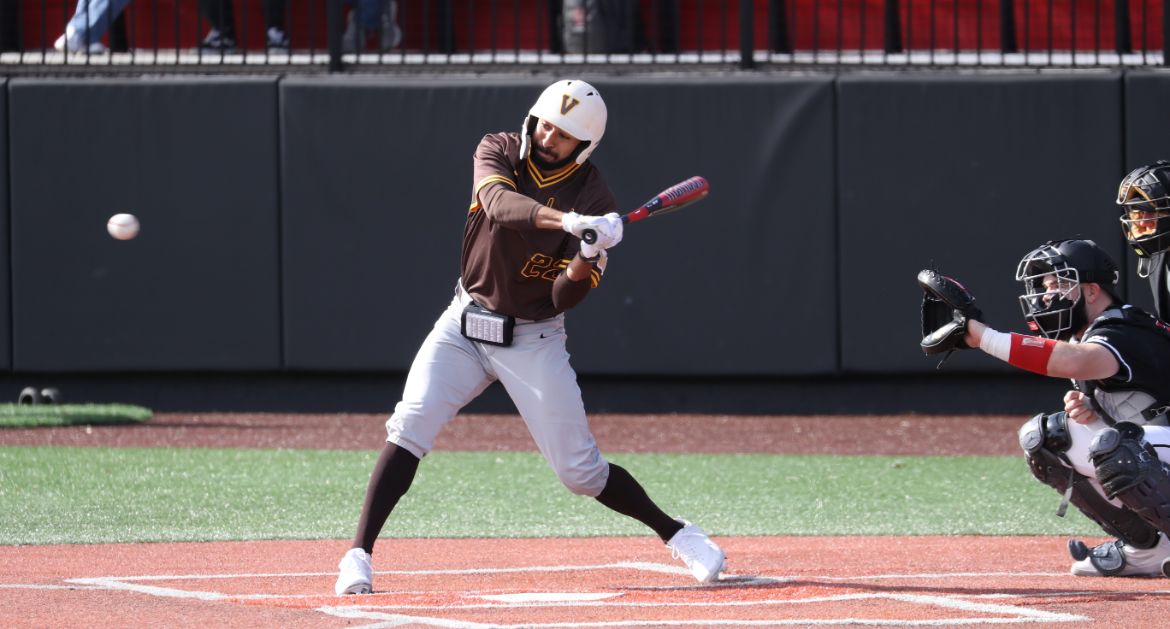 The Valparaiso University baseball team opened up the 2020 campaign on Saturday with a 9-3 setback to Western Kentucky at Nick Denes Field in Bowling Green, Ky. Jonathan Temple (Turlock, Calif. / Turlock [Modesto JC]) had a pair of hits in his Valpo debut to highlight the offense.

Valpo (0-1) will continue the series at Western Kentucky (1-0) on Sunday at 1 p.m. The game will be broadcast via Facebook Live. Links to live video and stats are available on ValpoAthletics.com.