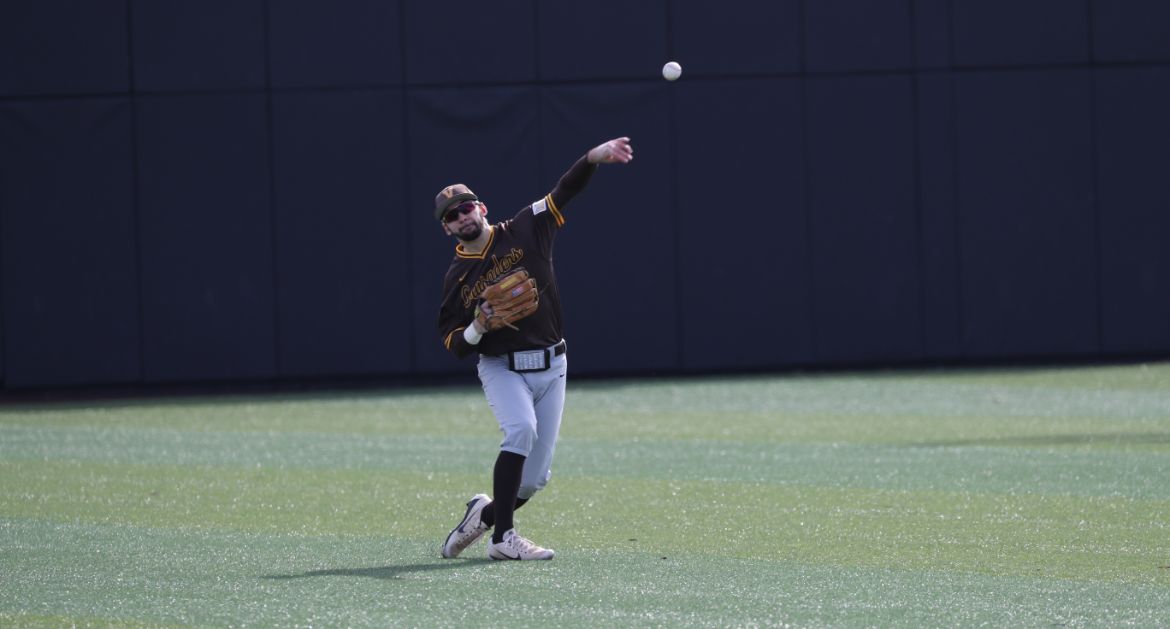 Steven Fitzsimmons drew a pair of walks on Sunday.
Valparaiso at WKU | February 16, 2020

Valpo (0-2) will round out the three-game series at Western Kentucky (2-0) on Monday at 1 p.m. at Nick Denes Field. Links to live audio and stats are available on ValpoAthletics.com.