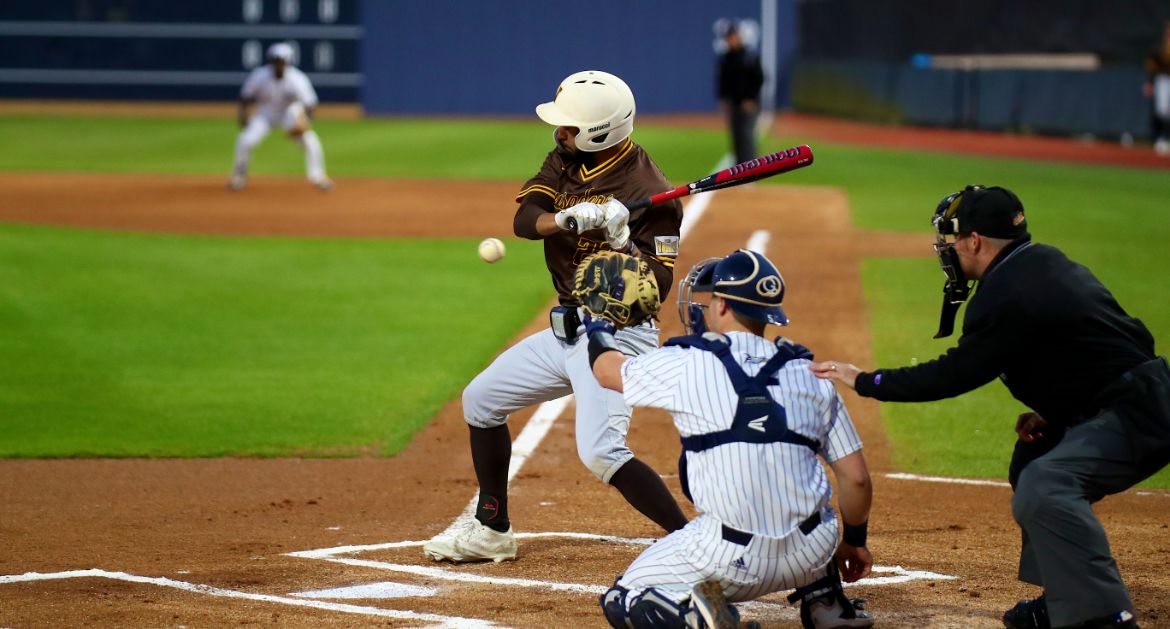 In the final matchup of a three-game set, the Valparaiso University baseball team dropped a 12-0 decision to host Georgia Southern. Senior Steven Fitzsimmons (Golden Valley, Minn./ Robbinsdale Cooper) recorded his first extra-base hit of the year during a multi-hit game.

Valpo will look to get back in the win column when the team opens up a two-game midweek set at Alabama State on Tuesday. Links to live stats and coverage are available on ValpoAthletics.com