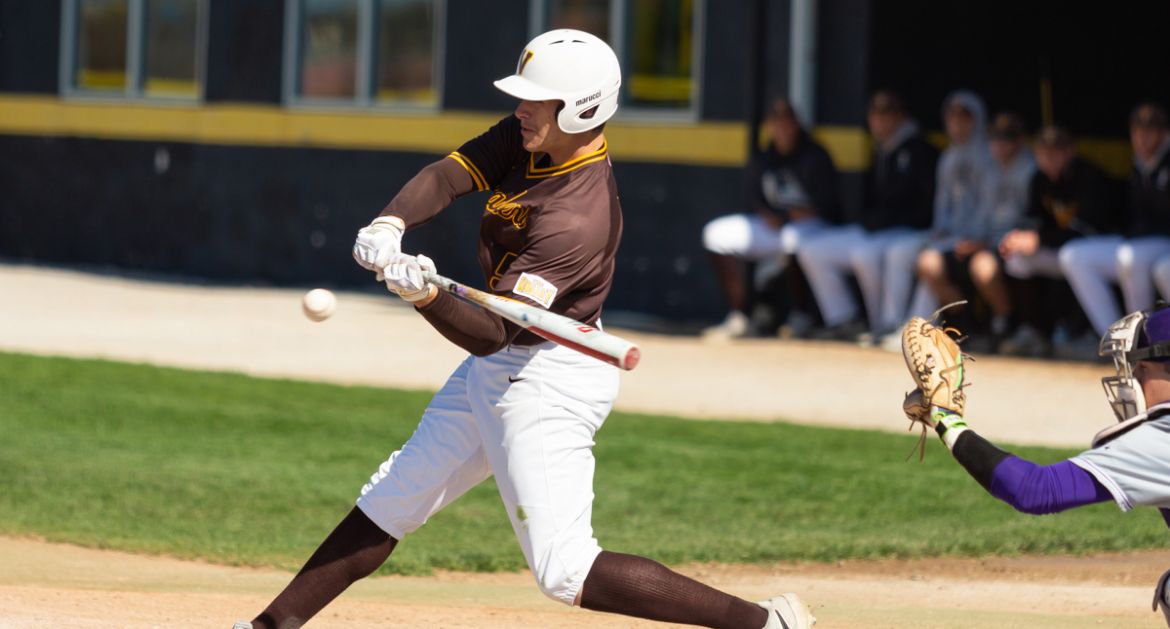 The Valparaiso University baseball team grabbed the lead thanks to a second-inning home run by Jeremy Drudge (Plymouth, Ind. / Plymouth), and never looked back courtesy of a quality pitching performance by Ryan Mintz (Lombard, Ill. / Willowbrook) on its way to a season-opening 6-2 victory over UAB in Birmingham, Ala. In the process, the 2021 team became the first Valpo squad to win a season opener in seven years.

Valpo (1-0) and UAB (0-1) will face off again on Saturday at 2 p.m. CT in Game 2 of the three-game, season-opening series at UAB. Live video is available on a subscription basis via C-USA TV, with links to the video stream and live stats available on ValpoAthletics.com.