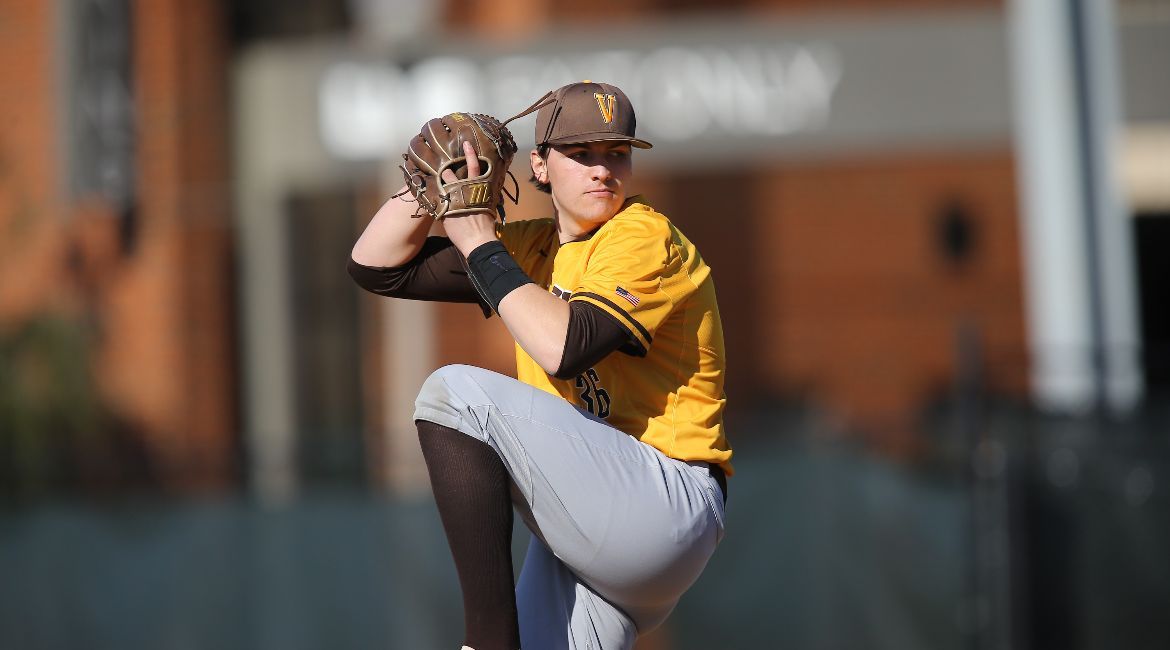 Trent Turzenski started on the mound for Valpo on Saturday.
Valparaiso at UAB | February 20, 2021

Valpo (1-1) and UAB (1-1) will close the three-game series on Sunday at 1 p.m. in Birmingham. The game will air on C-USA TV (subscription only) with links to live video and stats available on ValpoAthletics.com.