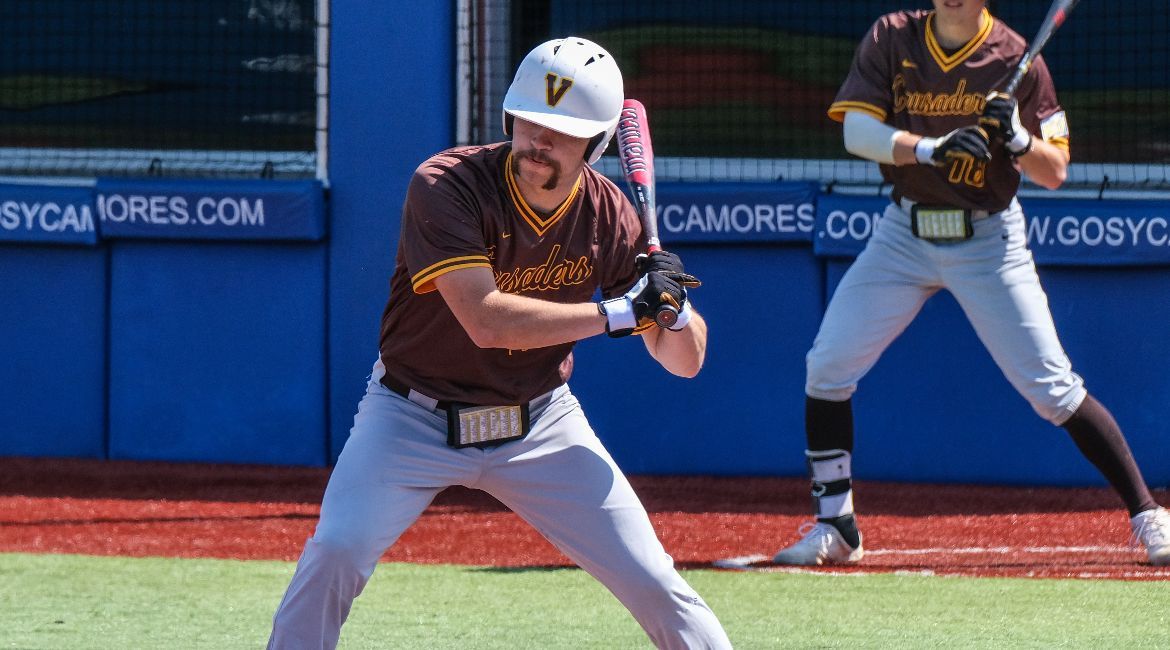 The Valparaiso University baseball team dropped both games of a doubleheader on Saturday to No. 23 Indiana State in Terre Haute, falling 11-2 in the opener before incurring a 6-2 setback in the nightcap.

Valpo (5-19, 0-7) and Indiana State (19-8, 6-1) will round out the series on Sunday at noon. The game will be broadcast on ESPN3. Links to live video, audio and stats are available on ValpoAthletics.com.