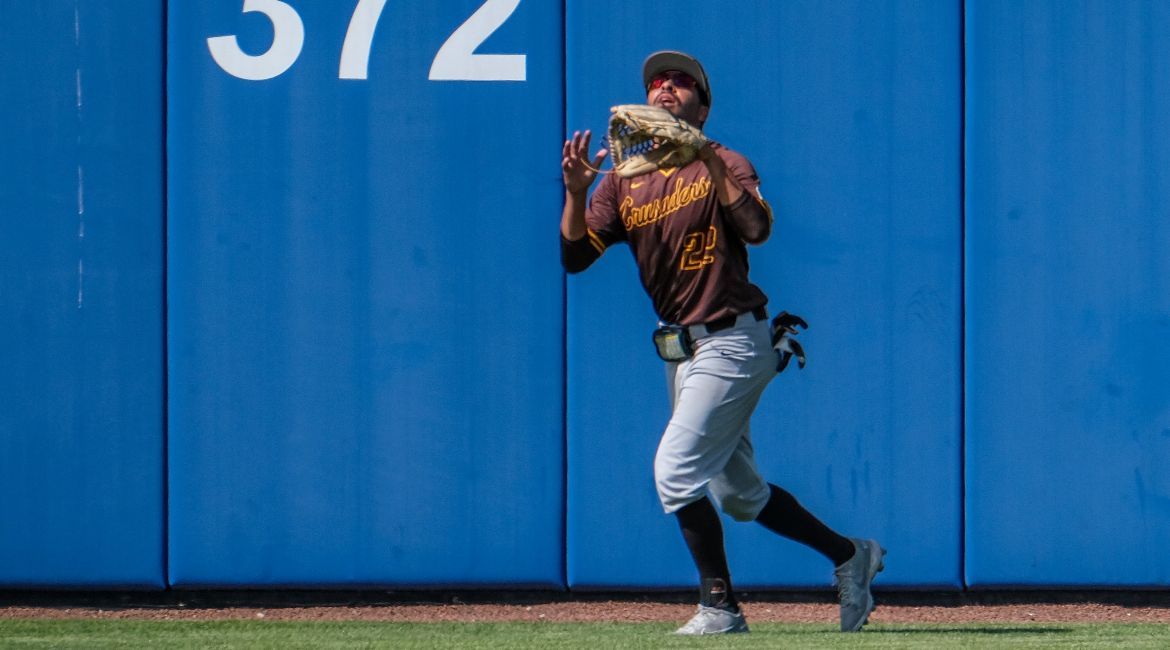 Freshman Brady Renfro (Antigo, Wis. / Antigo) crushed his third home run of the season to move into a tie for the team lead, but the Valparaiso University baseball team was on the wrong end of a 12-1 score against No. 23 Indiana State on Sunday afternoon at Bob Warn Field in Terre Haute.

Valpo (5-20, 0-8) will debut its new Emory G. Bauer Field turf on Friday, April 23 as the team competes in the home opener at long last. Southern Illinois will be in town for a 3 p.m. first pitch to begin a four-game weekend series. Links to live coverage will be available on ValpoAthletics.com.